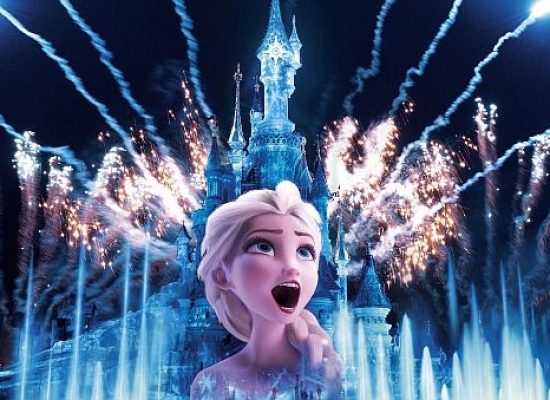 Teri Hatcher, Vogue Williams & Spencer Matthews, Lisa Snowdon, Kym Marsh and Michelle Heaton were among the event’s attendees, while there was also a surprise performance by John Legend.

Ben Affleck is set to become the latest actor to portray the caped-crusader Batman on the big-screen.

Singer Sophie Ellis-Bextor is the latest celebrity rumoured to be taking part in the new series of Strictly Come Dancing.

Desperate Housewives may have finished its television run but cast member Teri Hatcher is hopeful a movie will continue the story of Wisteria Lane and its residents.

Desperate Housewives reached its conclusion on Sunday evening in the UK with a ratings high for broadcaster E4.

They’ll be another blast from the past for the residents of Wisteria Lane as it is reported that Christine Estabrook will return. Warning: Contains Spoilers {jcomments on}According to The Hollywood Reporter the actress will return to Desperate Housewives for its two-hour finale in May. Estabrook played nosy Wisteria Lane resident Martha Huber for 11 episodes in the first season of the ABC comedy drama. Martha certainly had a way of

Dana Delany to return to Desperate Housewives for final episode

Dana Delany will make her much anticipated return to ABC’s soapy drama Desperate Housewives in its final episode. Warning: Contains spoilers It was announced last November that Dana Delany would be amongst the actors returning to Desperate Housewives ahead of its grand finale – other actors have included Kyle MacLachlan and Andrea Bowen. Since news of Delany’s return fans have awaited the return of her character to Wisteria Lane and