If you needed another sign that Christmas is not far away, then the return of The Apprentice is just that. The twelfth series of the reality television series returns to BBC One next week and is set to be the biggest and best to date. 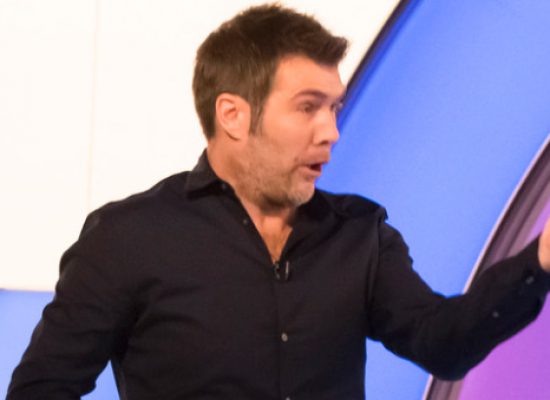 Welsh Comedian Rhod Gilbert is to take over presenting duties on BBC Two’s You’re Fired and You’re Hired – the companion shows to The Apprentice. 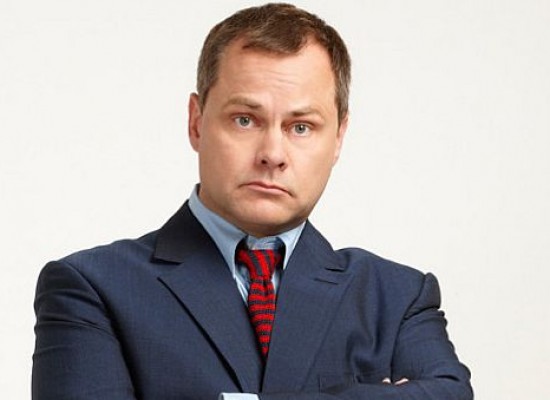 Jack Dee is stepping down as host of BBC Two’s The Apprentice: You’re Fired.

Comedian Jack Dee has been announced as the new host of BBC Two’s You’re Fired and You’re Hired – the companion show to The Apprentice – with fellow comic Romesh Ranganathan taking a regular place on the panel alongside the business experts and celebrities who appear each week to discuss the outgoing candidate’s performance.

Lord Sugar has hired Claude Littner as his new advisor for the next series of The Apprentice.

The Apprentice finalist Bianca Miller has been accused of stealing the idea which she has pitched to Lord Sugar.

The remaining contestants on this year’s The Apprentice have been warned by Lord Sugar that the contest has no room for ‘deadwood’. Week four of the competition saw the two teams compete for online views by creating their own videos and a channel on YouTube. Team Summit, lead by Solomon Akhtar won with their ‘Dare to Dine’ videos. Team Tenacity ‘Fat Daddy Fitness Hell’ failed to impress leaving Ella Jade

BBC One prepares for The Apprentice 2014

The Apprentice returns later this month to BBC One with once again Lord Sugar and his advisors, Nick Hewer and Karren Brady putting a new group of candidates through the toughest business test going.