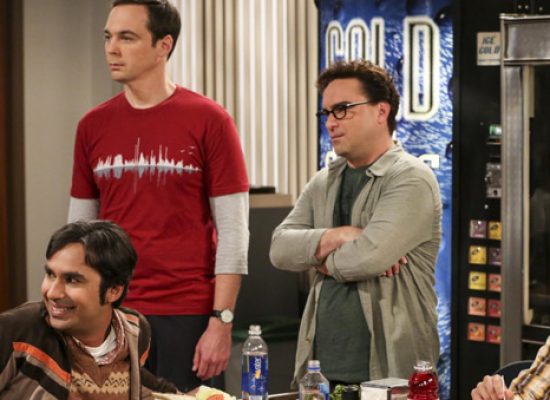 Young Sheldon, The Big Bang Theory prequel will air on E4 from 2018.

E4, the youth sister station of Channel 4, has achieved its biggest year in the channel’s history the broadcaster has announced.

ATV Today takes a look at the 2013 Emmy Awards from the LGBT point-of-view as HBO‘s Behind the Candelabra took away several awards while openly gay actor Jim Parsons won for his role in the CBS comedy The Big Bang Theory.

Babylon 5 creator J. Michael Straczynski has urged fans of the sci-fi to start campaigning if they want to see the series back on television.