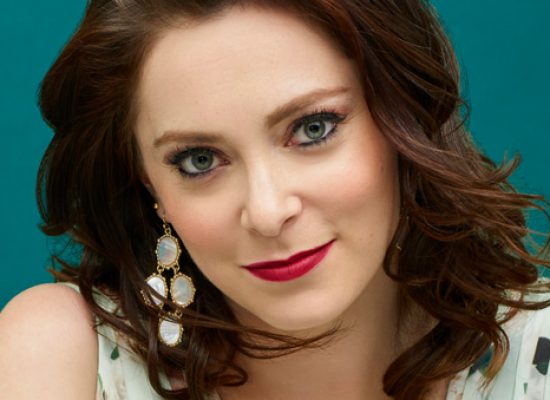 The SAG-AFTRA Foundation announced this week the host, final musical performer, and several presenters for the 3rd annual Patron of the Artists Awards benefit.

The CW has picked up hit new drama The Flash, and comedy Jane the Virgin, for full seasons.

Roger Howarth is to appear in The CW’s hit new series The Flash.

The CW’s smash new hit drama series The Flash has cast the role of a new gay villain.

Big Ratings For The Flash Premier

The Flash was The CW’s highest rated series launch in five years as the superhero drama launched to over 5 million viewers last night.

The CW remake of classic Thames Television series The Tomorrow People is to run to a full series following a successful pilot run stateside. The reboot airs on E4 in the UK.

ABC is in the early stages of putting together a spin-off from its Emmy award-winning comedy Modern Family.

The Originals Gets UK Air Date

The Vampire Diaries spin-off series The Originals has been given a UK air-date.

Nicholas Young, one of the stars of the original Tomorrow People, is to appear in the American remake.