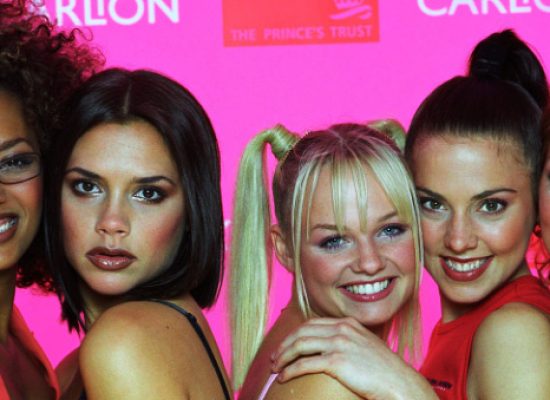 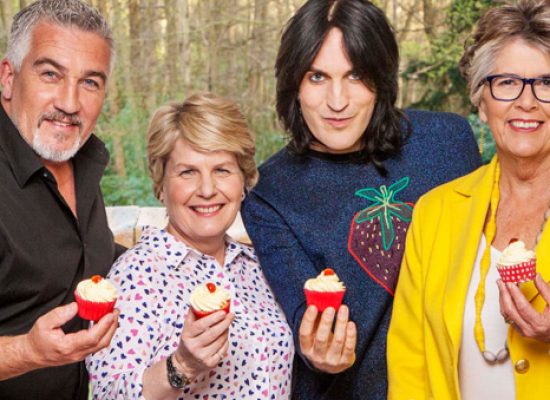 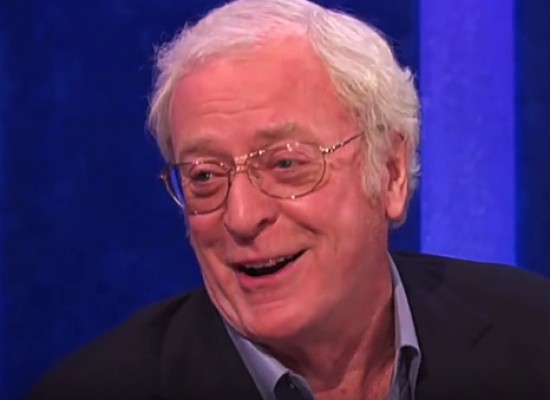 Jonathan Ross signs up to ITV for another year

Tom Daley on the second series of Splash!

Tom Daley has spoken to Jonathan Ross about the return of ITV’s unexpected ‘hit’ Splash! which appeared to be only a ratings winner due to scantily clad Daley.

ITV to ditch Dancing on Ice and Jonathan Ross?

Reports suggest that the weekend line-up may face a cull of programmes due to declining ratings over the past year.