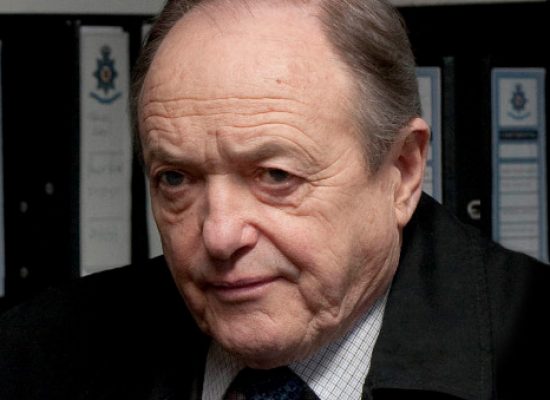 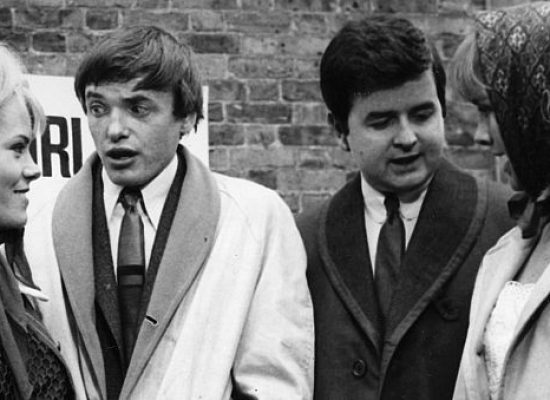 UKTV have revealed the first three titles from its original scripted commissions on Gold. 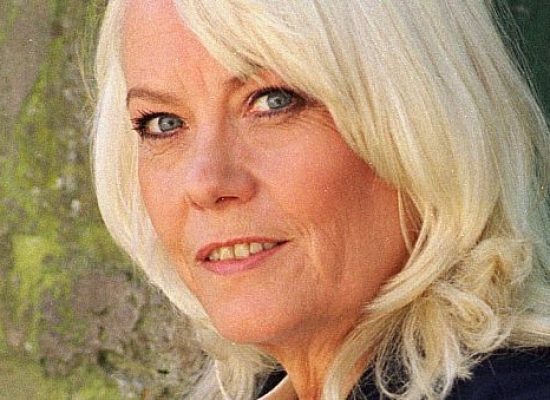