Emma Willis to host The Voice UK on ITV

ITV has confirmed Emma Willis is to continue as host of The Voice UK. 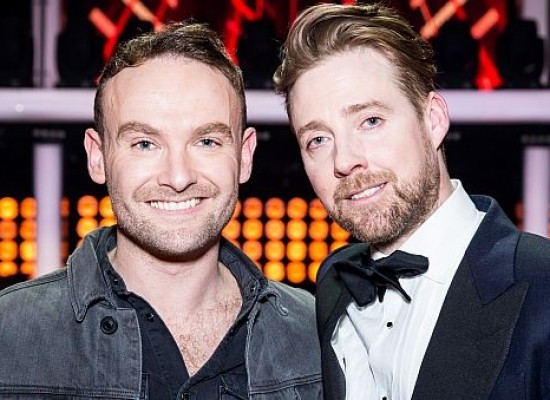 The Voice UK 2017 is switching from BBC One to ITV next year and those keen to get on the singing contest can now make a date in their diary as the shows producers have announced the audition locations and dates. ITV have also revealed the top prize for the 2017 series.

Former Liberty X singer Kevin Simm has been crowned the winner of The Voice UK.

The Voice UK was plunged into scandal this weekend after a contestant was forced to pull out just hours before the first live show due to drug use.

ITV confirms it will air The Voice UK from 2017

ITV has announced that it will be the new home of The Voice UK from 2017.

BBC confirms it has lost The Voice UK

After months of speculation the BBC has confirmed that the fifth series of The Voice UK will be the last on BBC One.

Winner of BBC One’s The Voice Stevie McCrorie is the latest addition to the T In The Park line up for 2015, festival organisers DF Concerts have announced.

Rita Ora and Will.i.am have picked their three finalists for The Voice live shows.

Saturday Night Takeaway lost 300,000 viewers on Saturday, losing out to The Voice UK.

Rita Ora has joined The Voice UK. The singer will occupy one of the spinning red chairs when the talent show returns to BBC One for its fourth series next year. She replaces Kylie Minogue on the coaching panel, who has decided to leave the show after one series. “So excited to be part of; and for my team to win The Voice this series!!,” Ora wrote on Twitter Meanwhile, the