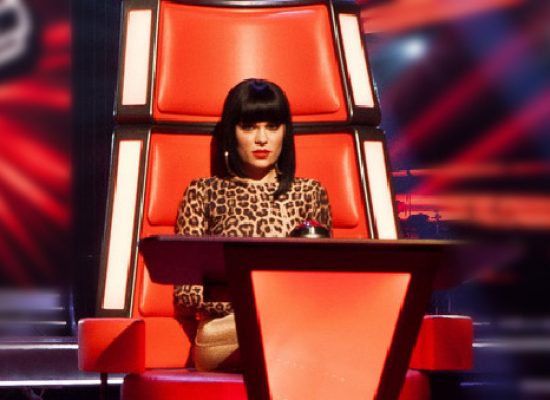 The Voice Kids returns to ITV next year.

ITV has confirmed the coaching line-up for next years series of The Voice.

ITV confirms it will air The Voice UK from 2017

ITV has announced that it will be the new home of The Voice UK from 2017.

Boy George and Paloma Faith join The Voice as coaches

Boy George and Paloma Faith have joined The Voice UK.

Ricky Wilson on The Voice

Kaiser Chief and The Voice coach, Ricky Wilson, has spoken about his bandmates view of his latest TV role and what its like being part of the BBC One talent show.

BBC iPlayer notches up record number of hits in January 2014

BBC iPlayer notched up a record number of programme requests throughout January 2014, the corporation has noted.