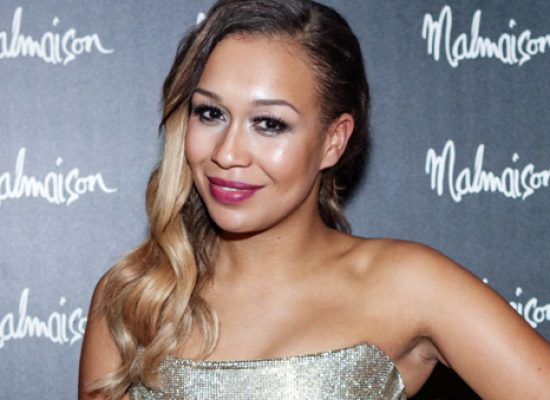 Radio 1 DJ and television host Matt Edmondson has been announced as the new face of ITV2’s The Xtra Factor as part of ITV’s latest revamp to return the singing contest back into must-see, rather than must-avoid, television.

Cheryl Fernandez-Versini has announced that she will not be a judge on this year’s series of The X Factor. 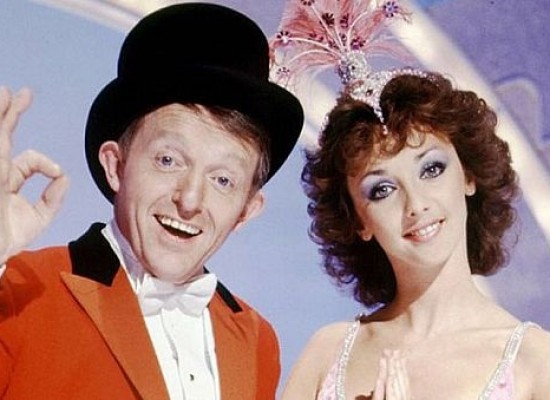 You’ll like this, not a lot, but you’ll like it. ATV Today remembers magician-comedian, actor and television presenter Paul Daniels following his funeral which took place earlier today in Buckinghamshire. Daniels died aged 77 on March 17th.

ITV has announced that award winning presenter Dermot O’Leary will resume his role as the host of The X Factor in 2016 after a one year hiatus.

Nick Grimshaw has confirmed he is leaving The X Factor after just one series. 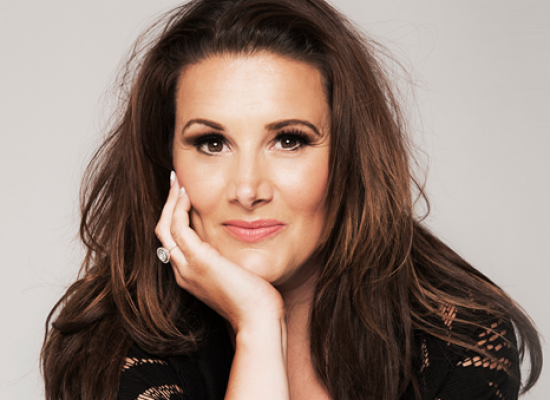 Sam Bailey aims for a successful 2016

2013 X Factor winner and platinum album selling music star Sam Bailey is set for a standout 2016. Currently producing new music in Los Angeles, and with a confirmed UK tour set up already, Sam is back and ready to take the music industry by storm once again!

The BBC this morning have confirmed that Sir Terry Wogan, due to an undisclosed health issue, will not be taking part in the 2015 Children In Need telethon on BBC One and a replacement has been signed-up.