Neighbours Made Me Famous!

The names who became famous thanks to Aussie serial Neighbours.

Reg Watson, the man who helped establish ATV Network’s ATV Midlands in 1956 and went on to create Britain’s first “true” soap opera, Crossroads, has been honoured with Australia’s equivalent of the MBE. 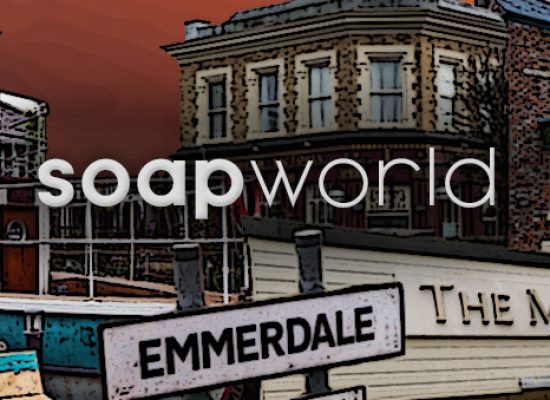 Welcome to another Friday News File. This week, Charlie’s grabbing is apparently an exclusive, Emmerdale wants to get more down south and some actresses are just desperate for more roles. And much more too! Vivian Summers shares her views on the latest soap news…