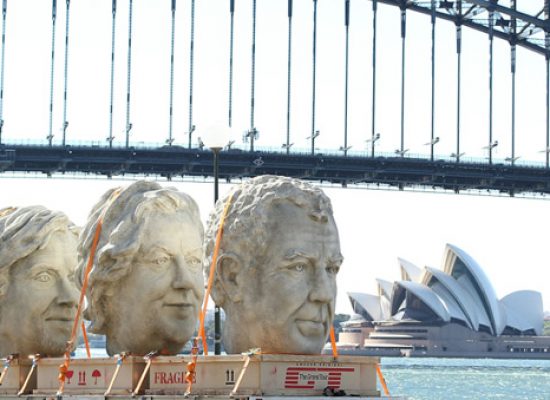 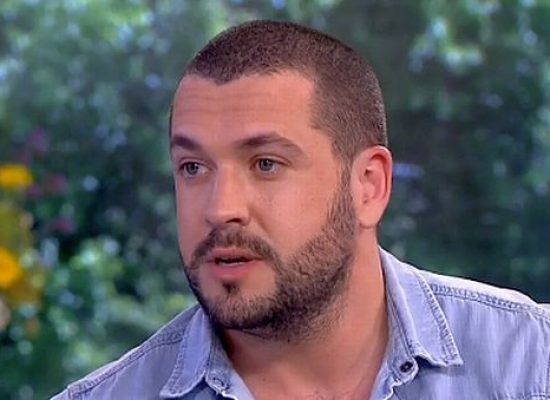 Shayne Ward, who plays Aidan Connor on the cobbles, joined Holly and Phillip today to talk about his current love-triangle storyline. 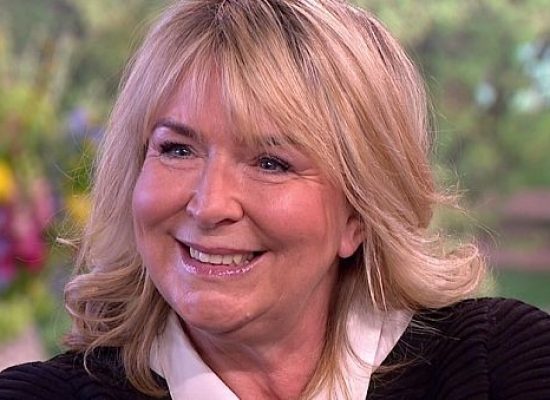 Fern Britton was today reunited with some of her former This Morning colleagues when she returned to the South Bank Studio as a guest to discuss her new ITV show Culinary Genius. 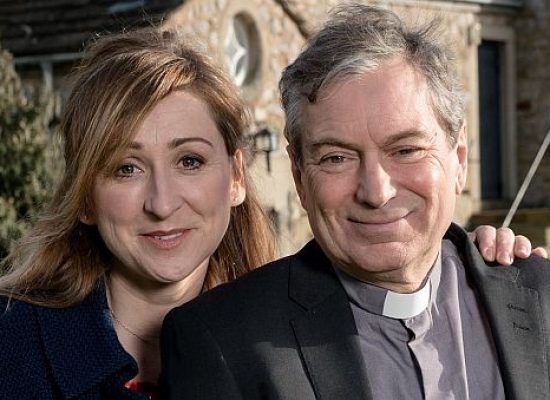 Emmerdale stars John Middleton and Charlotte Bellamy were guests on This Morning today ahead of an important episode of the soap. 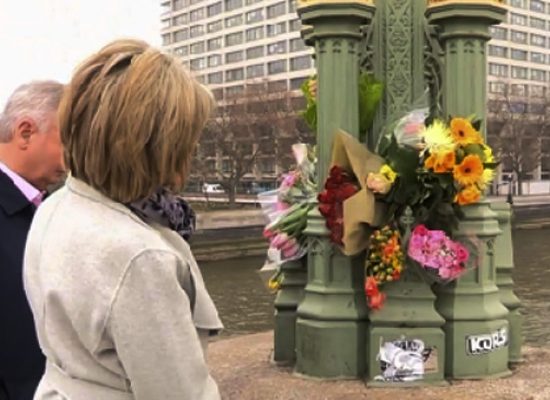 This Morning Friday hosts Eamonn Holmes and Ruth Langsford have walked across the reopened Westminster Bridge and paid tribute to those caught up in Wednesday’s attack. 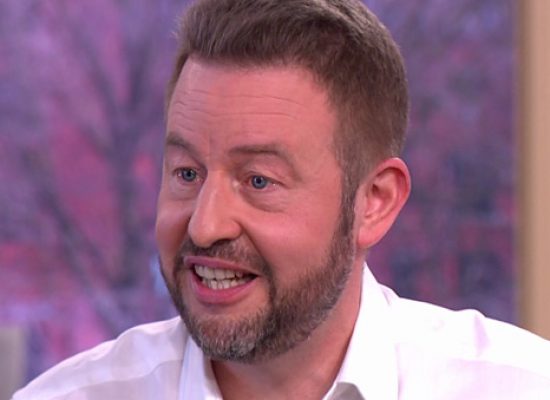 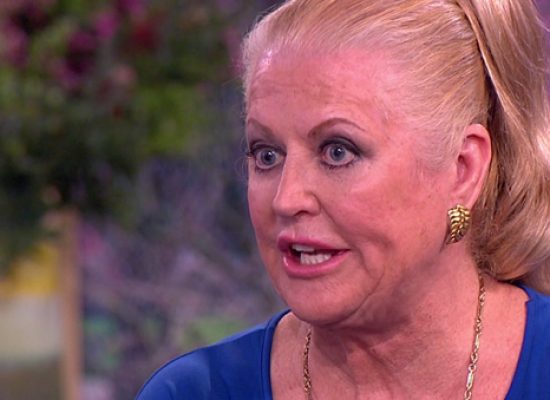 Phillip Schofield and Holly Willoughby get the Kim Woodburn treatment

Celebrity Big Brother runner up Kim Woodburn has spoken about her experiences on the Channel 5 show with Phillip Schofield and Holly Willoughby on This Morning.