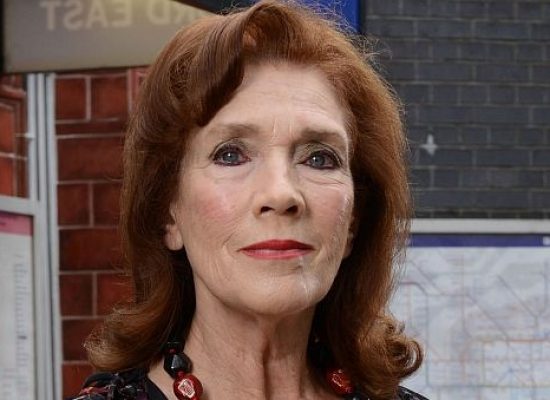 Alzheimer’s sufferer Sylvie – played by Linda Marlowe – suffered a fatal electric shock after using a CD player in the bathroom.

Shirley Carter’s troublesome sibling will arrive in Walford in the coming weeks.