Rory Reid is to present a Top Gear spin-off for BBC Three. 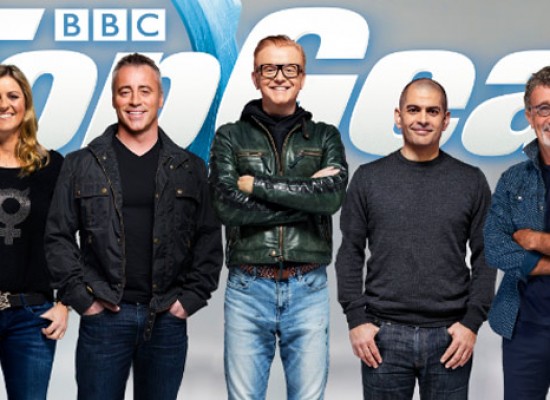 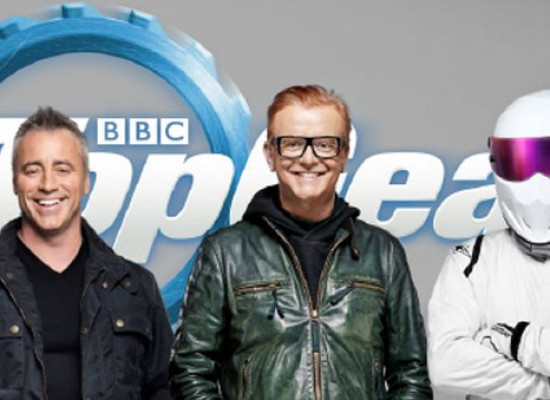 The surprise announcement today that Friends star Matt Le Blanc is one of the new co-hosts of Top Gear has stunned just about everyone, none more so than bookmaker William Hill. Britain’s biggest bookmaker announced that they had not received one single bet on Matt Le Blanc.

Chris Evans reveals new Top Gear ‘Friend’ as American actor Matt LeBlanc has today been revealed as one of the new presenters of the upcoming and eagerly awaited return of Top Gear.

Chris Evans is to lead the search for co-hosts to join him on Top Gear.

Chris Evans has been announced as the new face of BBC Two’s long running ‘car show’ Top Gear. The series, which first aired in the 1970s, has had several line-up changes over the years, but the latest appointment follows the controversial departure of lead host Jeremy Clarkson.

Andy Wilman confirmed yesterday (24 April) that he will not return as producer of BBC Two’s Top Gear.

Jeremy Clarkson will not be returning to the BBC following his ‘fracas’ with a producer earlier this month.

Jeremy Clarkson has spoken out for the first time over the incident which led to his suspension from the BBC.