Tag "Top Of The Pops Christmas" 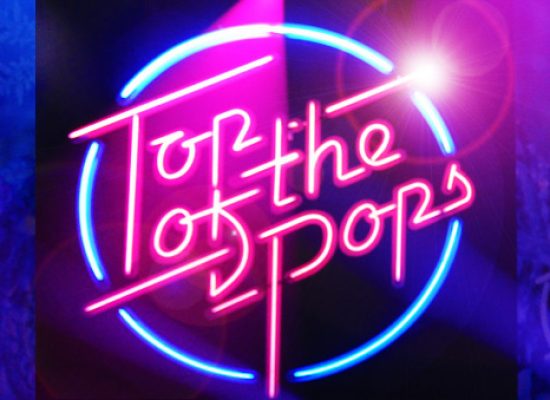 The line-up for the Top Of The Pops Christmas and New Year Specials has been revealed by the Beeb. 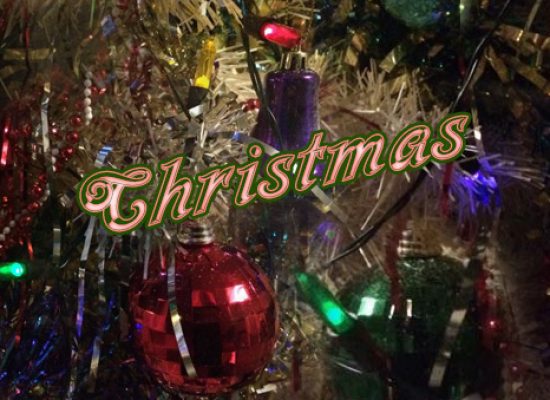 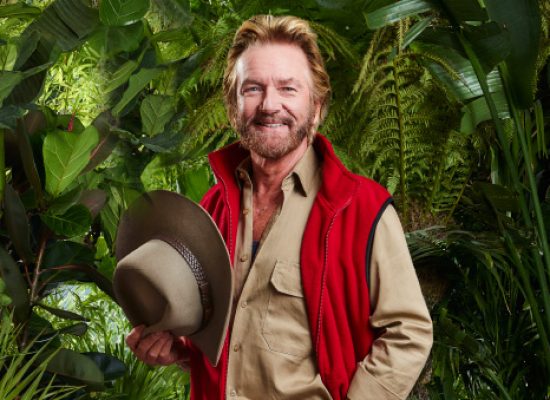 The sequel to best-selling Yoga Babies is due for release in September. 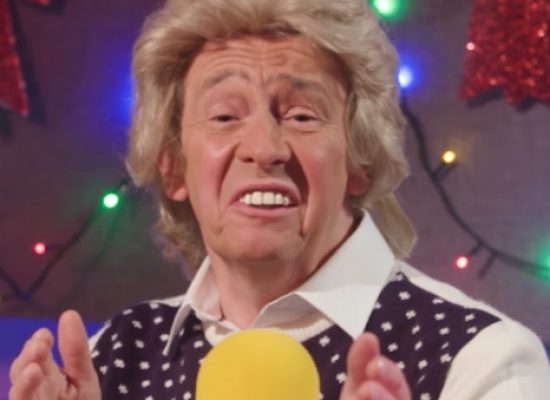 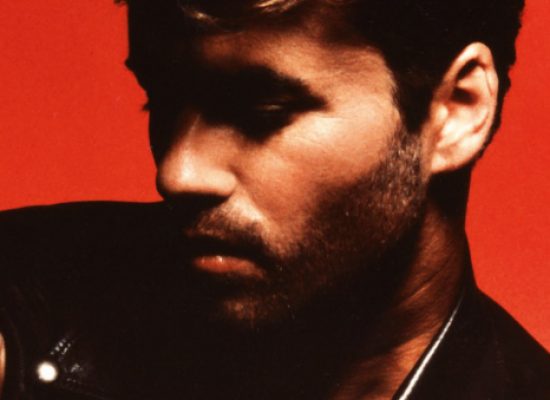 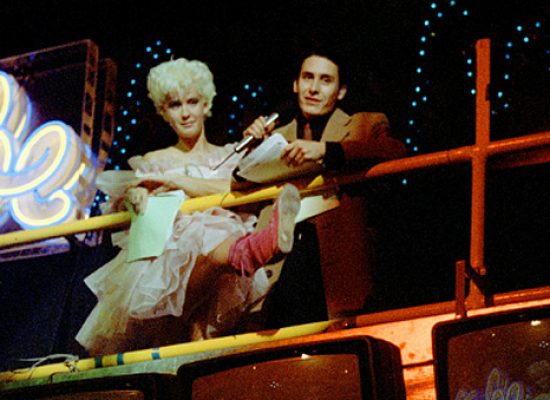 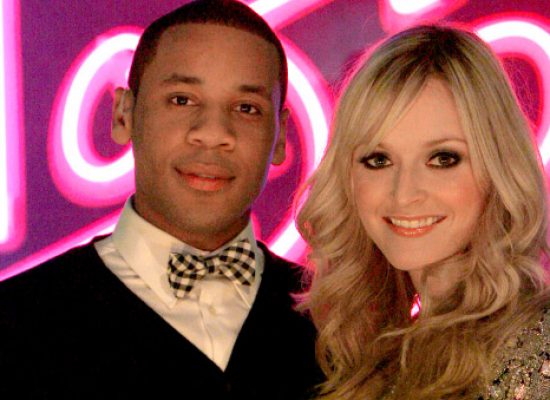 Fearne Cotton and Reggie Yates return to Top of the Pops

Top of the Pops, has announced their line-up for two Christmas and New Year’s Eve specials that will be hitting beeb screens this festive period.

The BBC has announced it is to pull any programmes featuring the late Sir Jimmy Savile from its schedules.