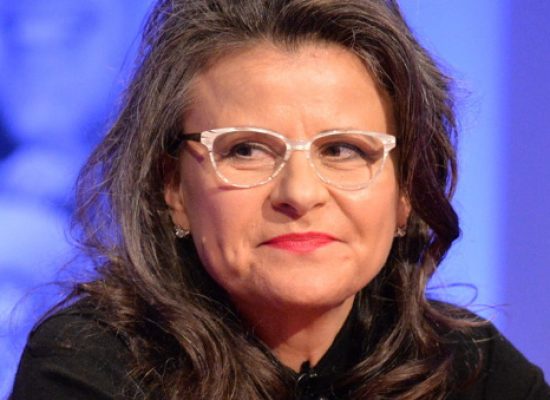 Tracey Ullman to return for more Tracey Breaks The News

BBC Comedy is to remain ‘strong and stable’ as it continues to work with Tracey Ullman.

Tracey Ullman is to return to BBC One with a special comedy show poking fun at the 2017 General Election.

Fresh from the success of her BBC One sketch show, shape-shifting transatlantic comedy hero Tracey Ullman will tonight take charge of the long running satirical panel series Have I Got News For You. The edition marks 100 episodes of guest hosts following the axing of original presenter Angus Deayton in 2002. 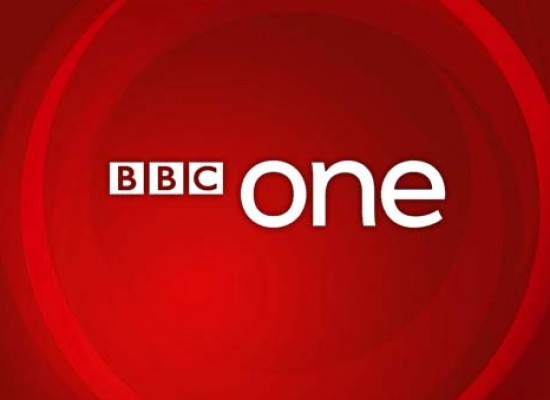 Tracey Ullman’s Show has been recommissioned for a further series to air on BBC One.

Vintage TV celebrate the life of the late singer Kirsty MacColl, who died in a boating incident in 2000.