Alicia Minshew In Talks To Rejoin All My Children

Actress Alicia Minshew has confirmed she is in talks to reprise her role of Kendall Hart Slater in Prospect Park’s revival of All My Children.

Fox has pulled its comedy series Ben and Kate from the schedules.

Actress Jurnee Smollett and Amelia Rose Blaire are to join the cast of True Blood for its forthcoming sixth season.

Roger Howarth To Return To One Life to Live?

Reports claim that Roger Howarth, Michael Easton and Kristen Alderson could return to One Life to Live.

Erika Slezak In Talks To Join One Life To Live Revival

It looks as though another actor could be about to sign up for Prospect Park’s revival of One Life to Live. 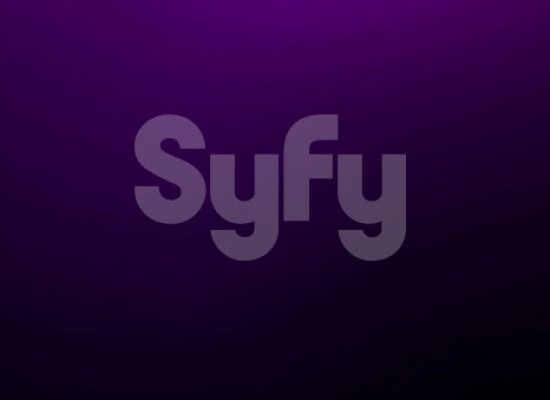 Dame Maggie Smith will be appearing in the fourth season of ITV’s Downton Abbey.

The CW Undecided On Fates Of 90210, Nikita and Hart of Dixie

The CW is undecided on the fates of drama’s 90210, Nikita and Hart of Dixie.

CBS Wants More Two And A Half Men

CBS has stated it is interested in renewing comedy Two And A Half Men for an 11th season.