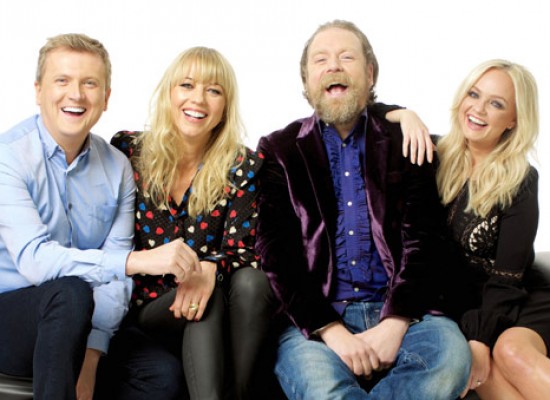 Too Much TV for BBC Two

BBC Two is to air a daily series looking at the world of television in Too Much TV.

Ruth Rendell, who died earlier this month aged 85, will have one of her most popular works repeated on ITV3 with the return of Inspector Wexford.

He was one of the founding stars of ATV in 1955, becoming one of ITV’s best known faces over a six decade presenting career. Shaw Taylor, who was still appearing on television in 2014, has died aged 90.

Price comparison website Confused.com is to be the sponsor of long running ITV game show Catchphrase.

STV Productions has been commissioned by ITV to make a one-hour celebrity special of all new ‘say what you see’ game show Catchphrase.

It was 20 years ago today that ITV would change forever, the loss of Thames Television in London, the departure of TV-am from breakfast and also closing down for the last time were TVS for the southern region and TSW in the South West. The regional ITV structure would be, with regulator and MP backing, turned into a national broadcaster for the most part in the following years.

He may be best remembered these days as ITV’s Inspector Wexford in the Television South produced crime drama, but Baker had a long acting career.