UKTV’s Good Food channel is to air John Torode’s Australia, in association with Tourism Australia and Emirates. The show will see the renowned international chef setting off on a personal culinary road trip across Australia. 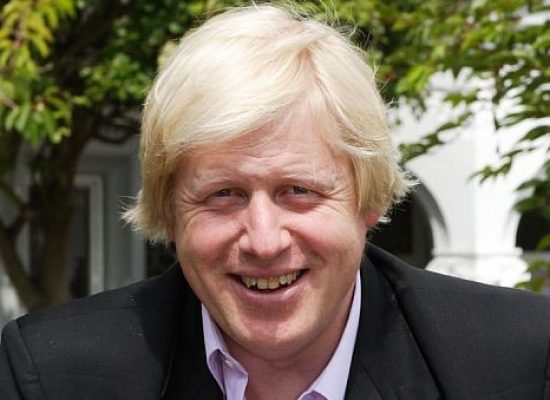 Learn while you work arrives at UKTV. London Mayor Boris Johnson backs the idea. UKTV has announced it has taken on its first apprentice, enrolled through a initiative set up by the National Apprenticeship Service and backed by Mayor of London, Boris Johnson.

King & Maxwell get an Alibi with UKTV

UKTV is to air CBS drama King & Maxwell, which will premiere exclusively in the UK on Alibi, the network’s crime drama channel.

Weather That Changed The World for UKTV’s Yesterday

Weather That Changed The World from Pioneer Productions is to air on UKTV’s Yesterday channel.

UKTV’s recently launched channel Drama is moving further up the Sky EPG thanks to a deal struck between UKTV and PBS America.