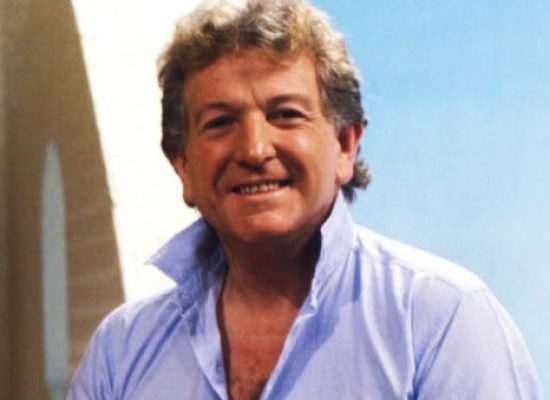 The actor passed away after a short illness aged 83, he was best known to ITV audiences for his long running role in sitcom Duty Free.

Downton Abbey has ‘a lot further to go’

The second season of The Cedar Tree will be released on DVD later this year.

Ben Daniels and Adrian Scarborough to join The Paradise

Cutting It actor Ben Daniels and Upstairs Downstairs actor Adrian Scarborough are to join the cast of BBC One‘s period drama The Paradise. The department store drama, based on the French novel by Emile Zola, is to return to BBC One later this year for a second series. Filming on the new season, written by Bill Gallagher who successfully adapted Lark Rise to Candleford for the BBC, has just begun.

More Village life for BBC One

Keep it up Downstairs comes to DVD

With the success of Downton Abbey for ITV it isn’t surprising the spoof of 1970s period drama Upstairs Downstairs is coming to DVD. Keep it up Downstairs is described as a saucy comedy, starring Diana Dors (pictured).

The Cedar Tree for DVD Release

ATV’s daytime saga The Cedar Tree is to be released on DVD.

The corporation has released a long review of their output concerning how the BBC portrays gay, lesbian and bisexual personalities and characters within its broadcasting. The findings also look at how viewers and experts view such output.