Full cast announced for Man In An Orange Shirt

An array of young and upcoming actors have been cast alongside Vanessa Redgrave in BBC drama Man In An Orange Shirt. 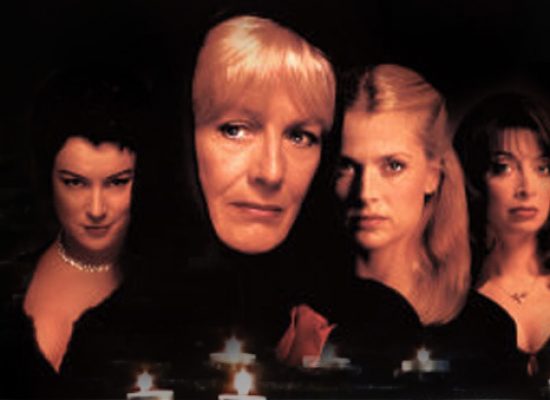 The 1997 television mini series is based on the book of the same name which was released in 1991.

BBC drama have confirmed Jim Broadbent and Vanessa Redgrave have joined the latest BBC One production of The Go-Between.

The Bletchley Circle Returning To PBS

PBS has announced it has picked up the rights to the second series of the British ITV drama series The Bletchley Circle.

The Thirteenth Tale, a 90 minute one-off drama for BBC Two is to star Vanessa Redgrave and Olivia Colman.

Playhouse Presents… The Call Out starring Vanessa Redgrave, Samantha Bond and Stephen Graham. The Sky Arts 1 drama is a touching story exposing the loneliness of life in the city.

Theatre website What’s On Stage have revealed the winners of its 12th annual Whatsonstage.com Awards, the only prize-giving event for the theatre industry voted for purely by the ticket-buying public.