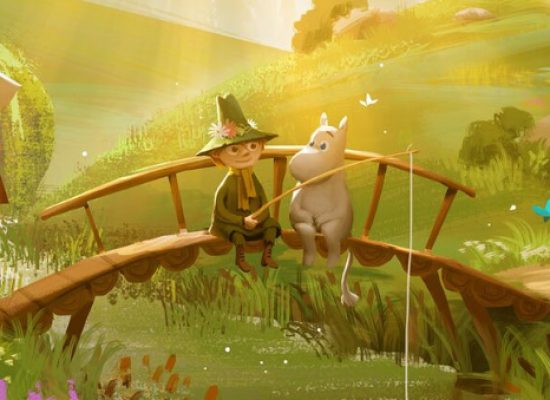 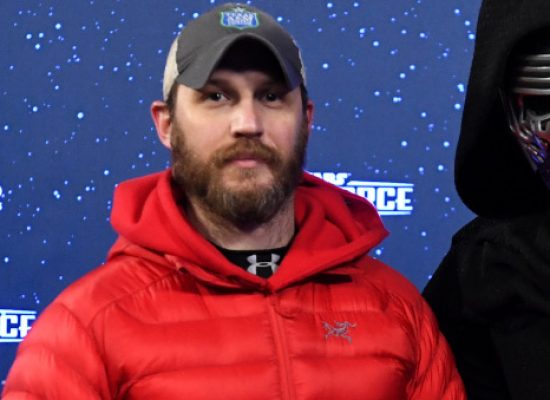 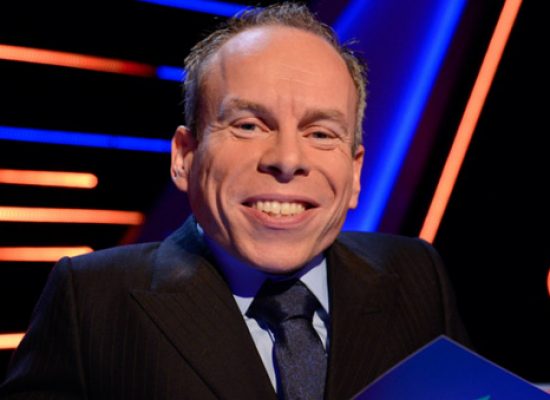 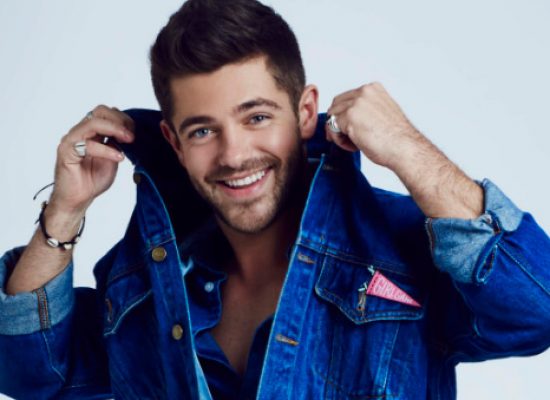 Celebs layer up in denim for ‘Jeans for Genes Day’

The fundraising day calls on the public to “overdo it” in denim.

Warwick Davis to present Tower of Ten for ITV

ITV has commissioned a new quiz format to be hosted by actor and presenter Warwick Davis.

In an adrenaline-charged challenge, Scott Mills will become a Children in Need hero as he pushes his greatest fears to the limit while a Star Wars inspired sketch will also appear.

Warwick Davis is to delve into the archives of the ‘Got Talent’ franchise in a six-part series for ITV. Got Talent is the most successful reality television format in the world as per the Guinness Book of Records, 2014, with 230 series across 67 different territories. Narrated by Davis, Planet’s Got Talent will highlight the most incredible acts from across the globe, from countries as diverse as the UK and

Overnight ratings for Nightmare In Silver, the penultimate episode in the current series of Doctor Who, have been released.