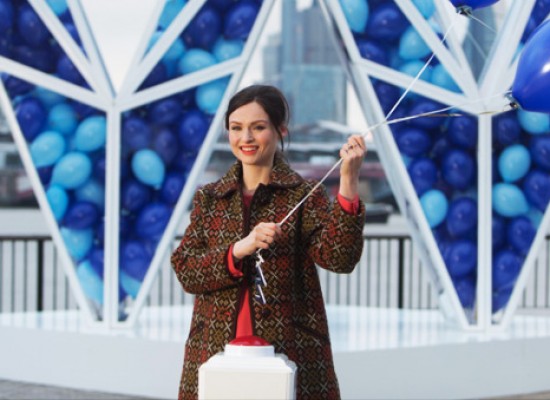 Sophie Ellis-Bextor today dazzled a crowd of onlookers, releasing hundreds of balloons* into the skyline to mark the launch of new entertainment channel W. What’s more, each balloon captured is a chance to win one of five Diamonds, in the ultimate treasure hunt. 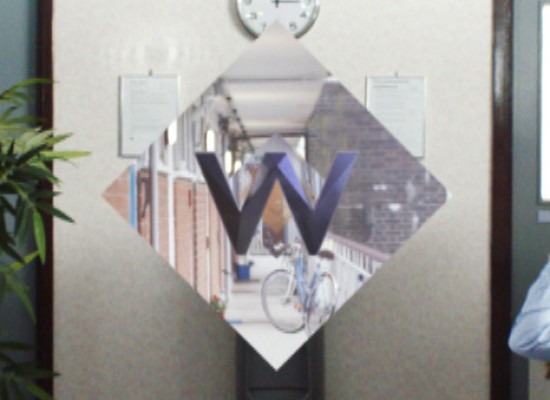 UKTV’s W channel, launching next week, will dazzle on- and off-air thanks to its glossy, geometric branding, designed to showcase its premium content, and targeted at aspirational go-getters who seek high-quality escapism. 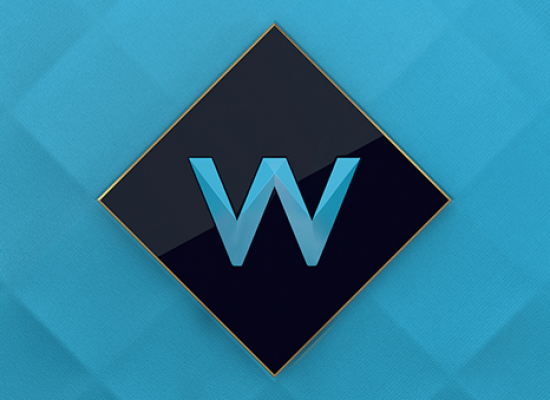 UKTV’s Watch channel, which is to be re-branded as W from next month, is to air EastEnders‘ same-night repeat which currently broadcasts on BBC Three at 10pm. The channel is also bringing back the soap operas weekend omnibus.

UKTV have revealed details of W, a flagship subscription entertainment channel. Watch will relaunch as W in February 2016 with a new look themed around its glossy and geometric jewel-shaped logo, offering compelling entertainment.

UKTV is to broadcast its first network-wide roadblock for a first look teaser of Watch’s, new show Code Black.

UKTV confirm it’ll be Grimm in November on Watch

The fifth series of American drama Grimm will premiere on Watch from early November UKTV have confirmed.

UKTV has secured a package of three ABC Studios series, for its Watch and Alibi channels.

UKTV have announced it has greenlit a factual entertainment format, Get Me To The Church, for its premium pay entertainment channel, Watch.