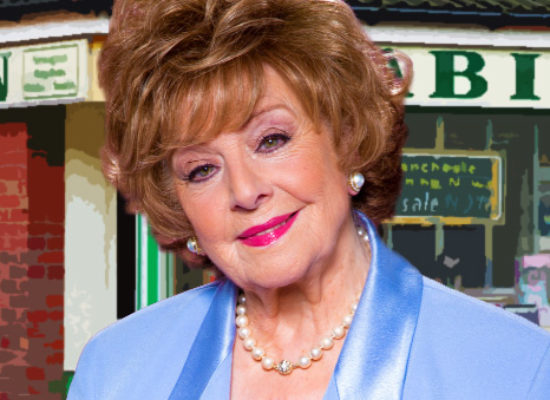 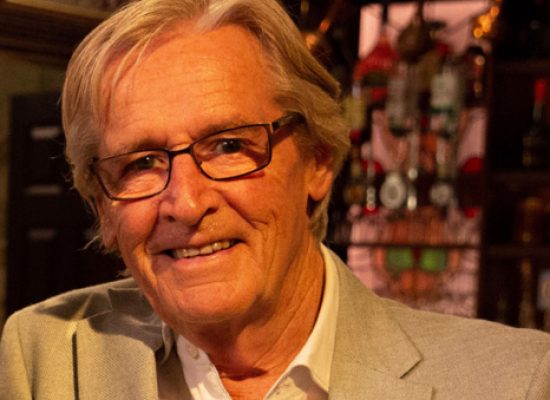 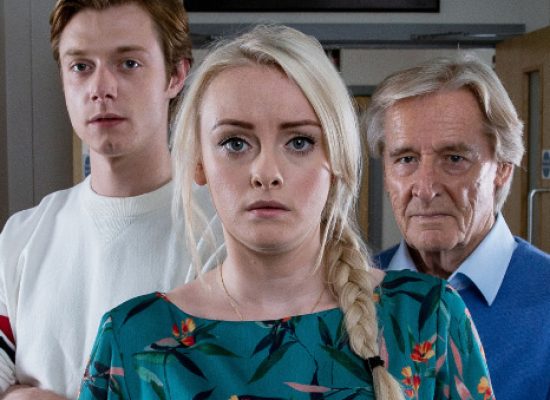 Last night the Barlow’s secrets were revealed in a special episode of Corrie.

Back for our winter run, as the nights draw cold and the days get shorter ATV Today Editor Doug Lambert picks his Telly highlights for Wednesday, September 5th. 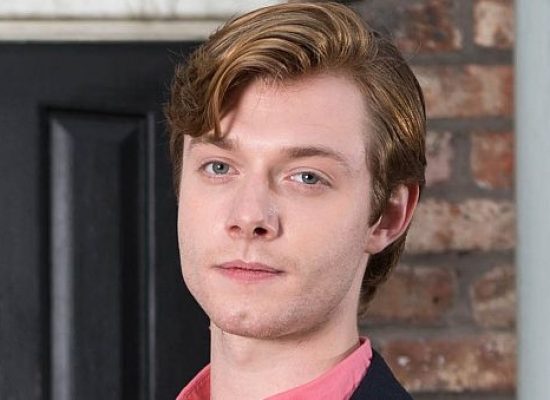 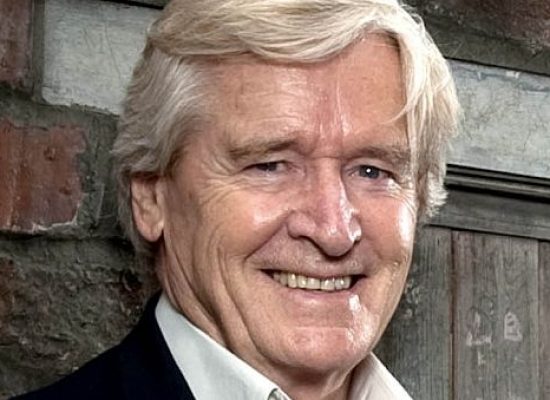 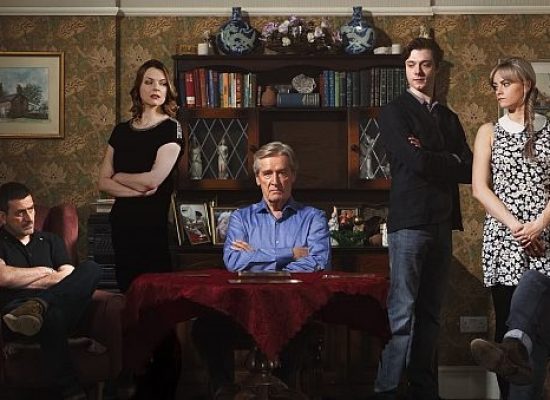 Coronation Street’s Barlow family find themselves at the centre of a dramatic whodunit when it comes out that Ken’s fall down the stairs wasn’t accidental. 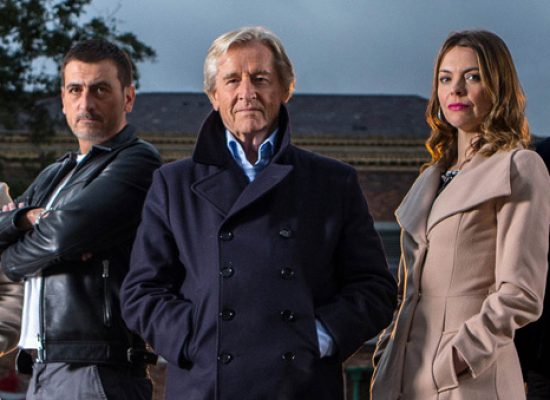 Storm clouds are gathering on Coronation Street this winter as Ken Barlow finds himself at the centre of a power struggle when his estranged son and grandson arrive in Weatherfield. 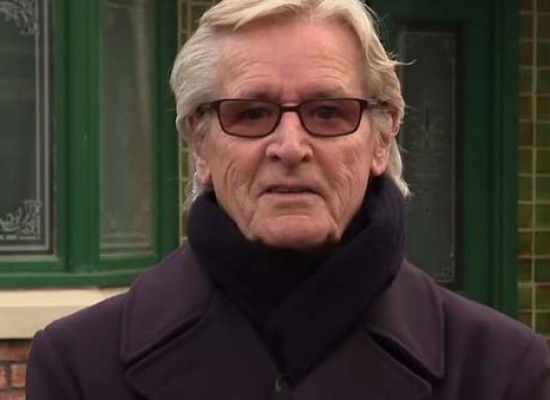 Coronation Street actor William Roache has paid tribute to co-star Anne Kirkbride one year on since she passed away.