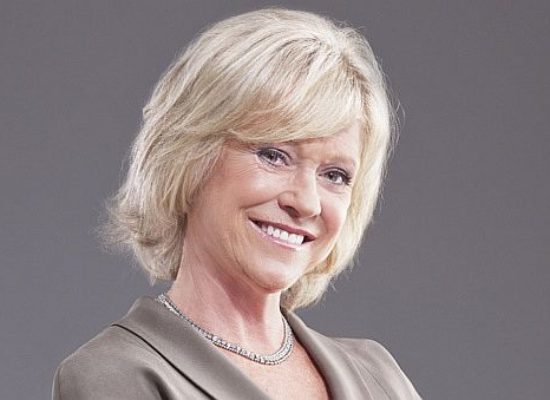 Wimbledon 2020 may have been cancelled due to the coronavirus pandemic but that won’t stop the BBC serving up over 50 hours of tennis action.

Programming comes to the ESPN Player later this month.

Aegon Championships to remain with BBC Sport until at least 2024

BBC Sport will continue to broadcast the Aegon Championships at The Queen’s Club for the next seven years the beeb have confirmed. 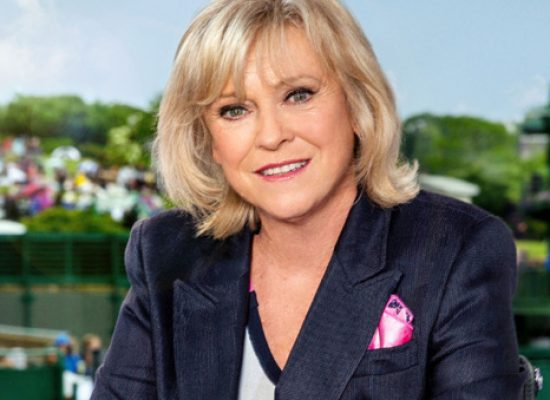 Wimbledon to remain on the beeb until at least 2024

The BBC and the All England Club have signed a four-year extension to their broadcast partnership, giving the BBC the domestic rights to broadcast The Championships, Wimbledon up to 2024.

Wimbledon remains with BBC Sport until 2020

The All England Club and the BBC have signed a three-year extension to the current contract, giving the BBC the rights to broadcast The Championships, Wimbledon, from 2018 to 2020.

Andy Murray will not be retaining his Wimbledon title as he was thrashed in the quarter finals, with the BBC scheduling department possibly quite happy about it. Andy Murray’s defence of his Wimbledon crown ended on Wednesday after he was beaten in straight sets by the highly rated Grigor Dimitrov on Centre Court. Murray had strolled through to this stage without dropping a set, but he was out in straight

The decision to play until 11pm attracts big audience for Murray’s win.