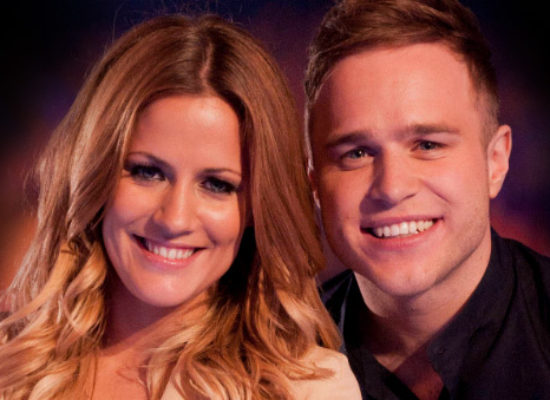 Caroline Flack and Olly Murs Returning For The Xtra Factor

It has been confirmed that both Olly Murs and Caroline Flack will return to ITV2’s the Xtra Factor when the behind-the-scenes series returns later this year.

Rod Stewart has been hired to guest judge at the X Factor auditions.

An ITV spokesperson has confirmed that Dannii Minogue will not be returning.

ITV has confirmed Dermot O’Leary will return to host The X Factor.

Fox: Renewed, Axed And Picked Up

ATV Today runs down which Fox shows were renewed, which were cancelled and which pilots the broadcaster picked up for the new season.

X Factor judge Louis Walsh has revealed he isn’t a fan of BBC One’s The Voice.

Fox has confirmed that pop princess Britney Spears and actress/songwriter Demi Lovato will join the judges panel of the X Factor for the next season.

Downton Abbey actor Brendan Coyle has criticised shows such as the X Factor.