International icon Tom Jones this week announced his epic return to the arena stage in 2021 with the Surrounded By Time Tour.

Kicking off in Glasgow at The SSE Hydro on 5 December before travelling to Birmingham’s Utilita Arena and Manchester’s AO Arena before closing at The O2 Arena, London on 9 December.

Hot on the heels of Tom Jones’ intimate performance in London this week and following the release of his critically acclaimed number 1 album, a year of many milestones will be taken to new heights with the announcement of the Surround By Time Tour. 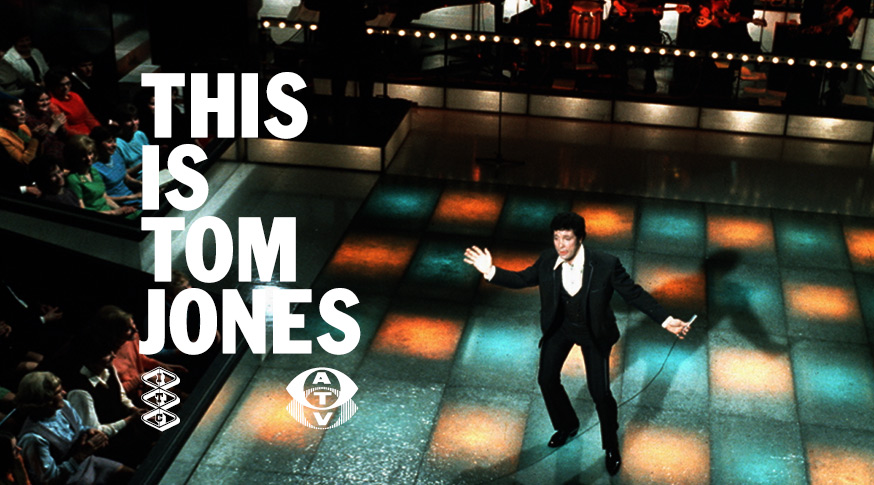 A discography spanning the decades which has trophied 100 million record sales and countless Grammy, Ivor Novello and Brit Awards.

Tom starred in his award-winning ATV series This Is Tom Jones in the late 60s and early 70s. He has in more recent years been a regular coach on The Voice for both the BBC and ITV.

Tickets for Tom Jones’ Surrounded By Time tour will go on sale 9am on Friday 30th July at LiveNation.co.uk.