Maggie receives a letter that makes her face some sins of the past. Later, at the boatyard, she is startled when her brother John steps out of the shadows. He pleads for her forgiveness, but Maggie is horrified to be face to face with her abuser once again.

Their conversation quickly turns to accusations, with John continuing to deny he raped her when she was a teenager, leading to Maggie’s pregnancy with Caitlin. John drops a bombshell: he’s dying. While he is desperate to make peace before he dies, Maggie is wary and tries to force a final confession from him – but it is to no avail.

Instead, John plays on her fragile state and lures her towards drinking again. Overwhelmed, Maggie has a panic attack. Things sour even further when he demands to see his daughter. There’s a final shock in store for the McLeans as Maggie’s mental state drastically deteriorates.

Elsewhere, sensing there’s still something between Angus and Rebecca, Bob plays matchmaker – but the pair are unwilling to admit their true feelings for one another. Down about celebrating his birthday alone, AJ finds friendship in Ash. As the pair enjoy a far from the celebratory boys night out, AJ unwittingly gives Ash food for thought about family affairs.

The aftermath of Cameron’s betrayal looms large over Eve. When she overhears Suzie and Bernie gossiping about her, a disheartened Eve makes a decision about her future, leaving Lou devastated. 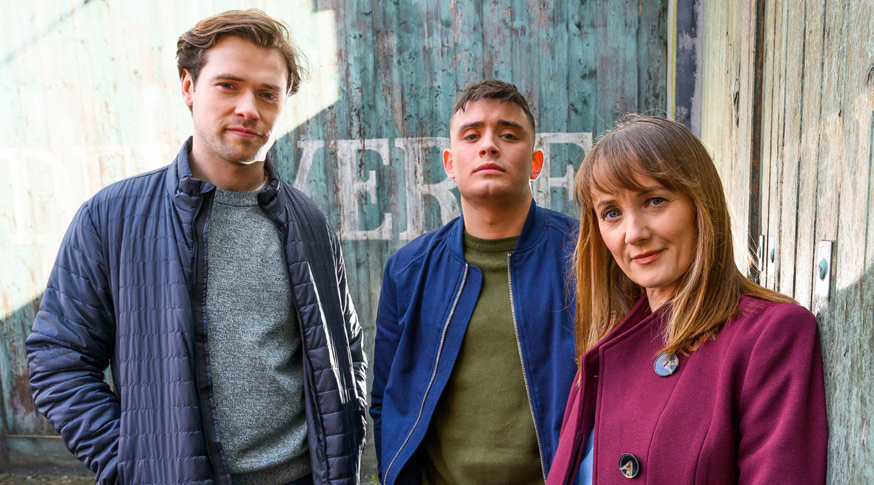