Anne Robinson has decided to quit the Channel 4 game show after just a year.

Romesh Ranganathan is the bookies’ favourite to replace Anne Robinson as the host of Countdown after the former Weakest Link quizmaster announced she’s stepping down from her current role.

“There has been no real interaction between Anne and the contestants or anyone on the programme actually. This lack of ‘banter’ has seen the show become very stale, very quickly. Countdown viewers expect the wit and fun that was introduced to the proceedings by the late original host Richard Whiteley, that all, apart from Anne, have managed in the passing years since his death.” – TV Critic Vivian Summers

Channel 4 may opt to bring some life back into the show with the comedian Romesh Ranganathan who is priced at 2/1 by Paddy Power to continue following Robinson around, after replacing her on The Weakest Link last year.

A shock return for Carol Vorderman is also considered likely by bookies, as she’s 4/1 to swap the numbers and letters for a seat in the host’s chair. Others in the running to be the new face of the show include Fiona Bruce (7/1) and the man with the best agent in the game, Jermaine Jenas (8/1).

With wide reports of a feud between Robinson and co-star Rachel Riley, the maths whizz is now as long as 12/1 to also leave Countdown this year. Punters can also get odds of 4/1 that the show is quite literally counting down to cancellation by the end of 2025. 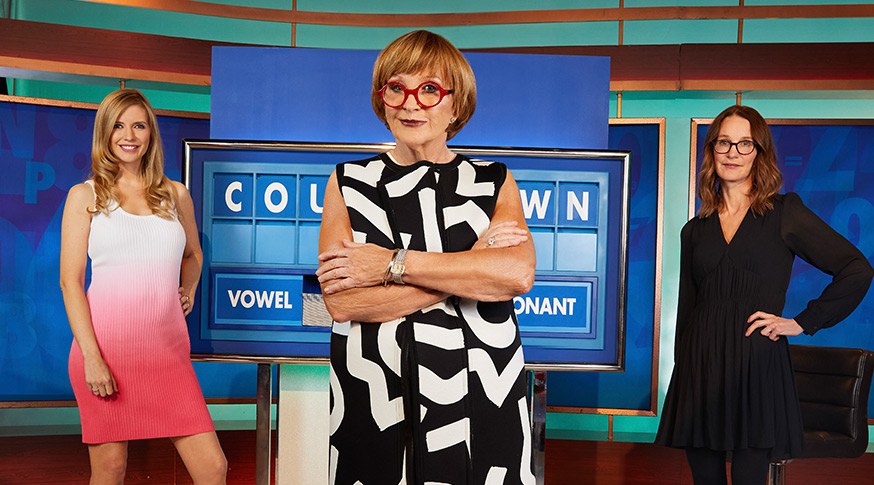 For fans of awkward winking and brutal takedowns, Robinson may not be off screens for long – she’s 11/1 to head to the I’m A Celebrity jungle, and is most likely to start in next year’s Great Celebrity Bake Off (7/1).

“Anne Robinson’s time on Countdown certainly hasn’t been plain sailing, so it’s understandable that she’d want to take a step back now. Trying to get her and Rachel Riley to get along was a puzzle that no maths genius could solve. After already taking over on the Weakest Link, Romesh Ranganathan is now a bank-er to follow in Anne’s footsteps once more.” – Spokesman Paddy Power

Anne is best known for hosting The Weakest Link with barb rebukes and insults, however, she was also one of the longest-running presenters of the consumer series Watchdog and has hosted viewers opinions slot for the BBC, Points of View. Robinson in a statement said she was quitting Countdown having stayed longer than she intended and now wants to spend more time at her house in New York and with her grandchildren.

Robinson took over from Nick Hewer as the host last year, stating at the time she was ‘beyond thrilled to be joining Countdown. The show is almost as old as I am and just as historic. I am particularly excited to be working alongside the Show’s two other formidable women’. However right from the off, there was little chemistry between the host and her ‘numbers expert’ Rachel Riley and ‘words expert’ Susie Dent.

Anne previously appeared on the show in the late 1980s as one of the Dictionary Corner guests.

“I was so in awe of the great Richard Whiteley. I think I only said Good Afternoon and Goodbye. Who thought I’d have the chance to follow in his giant footsteps?” – Anne Robinson, speaking in February 2021

And it seems she stuck to that mantra by saying as little as possible during the 265 episodes she’s presented.

Anne was the show’s sixth host, and the first female to fill the hot seat on the long-running programme. She will appear in shows until the summer. A new host will be announced in due course.

Countdown was the first programme to be broadcast on Channel 4 in 1982 hosted by Richard Whiteley. Following his death in 2005 the show has had a number of hosts including Des Lynam, Des O’Connor and Jeff Stelling.

Co-host Carol Vorderman, who also assisted from the beginning, left in 2008. She was replaced with Rachel Riley. The series was originally produced by ITV Yorkshire in Leeds, switching to ITV Granada in 2009. It more recently switched to the Media City Studios in Salford. 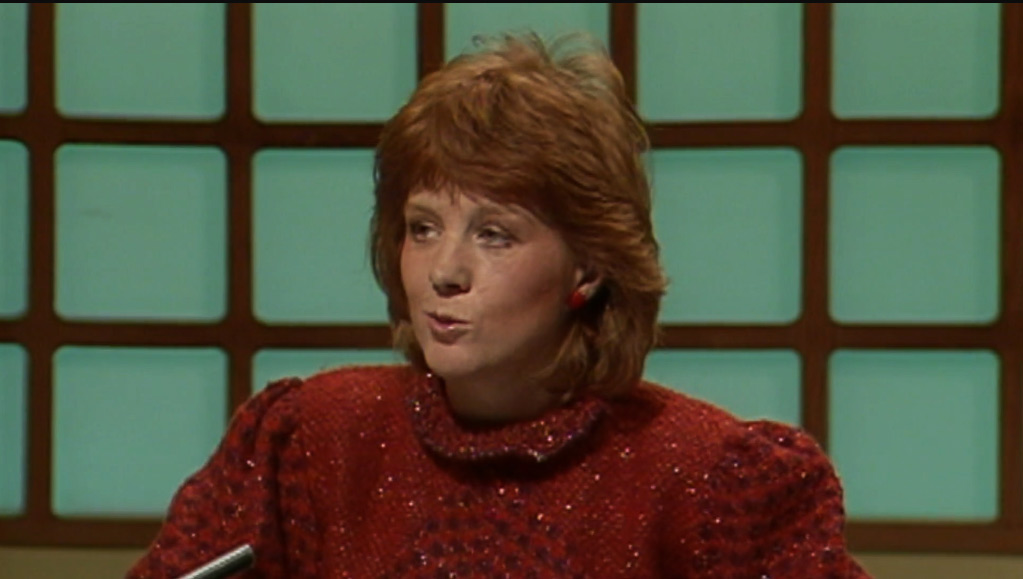 “I’ve had a blast hosting this wonderful show. And I stayed longer than I signed up for. Now it is time for an older woman to take the reins.

“I hope too I’ve encouraged TV bosses to realise that not all women at the wrong end of their seventies are in care homes playing bingo and watching conjuring tricks. In fact the genius of Countdown is that it’s a brilliant way to keep the brain exercised. I run 5k most days of week. And I can now do an anagram at twice the speed I could this time last year. But I have grandchildren, a large garden and a home in New York, all deserving more of my attention.” – Anne Robinson

The words and numbers game began on French television in 1965, Des chiffres et des lettres while Yorkshire Television experimented with the format locally in their ITV region as Calendar Countdown before pitching the idea to the soon to launch Channel 4. It became a staple part of the afternoon schedules, with its 30-minute slot extended to 45 minutes in 2001.

Nick Hewer is currently the second longest-serving host after Richard Whiteley, having racked up nearly ten years. Nick became a noted television personality thanks to his advisor role on BBC One’s The Apprentice. It is however unlikely anyone will beat Richard’s 23-year-reign.