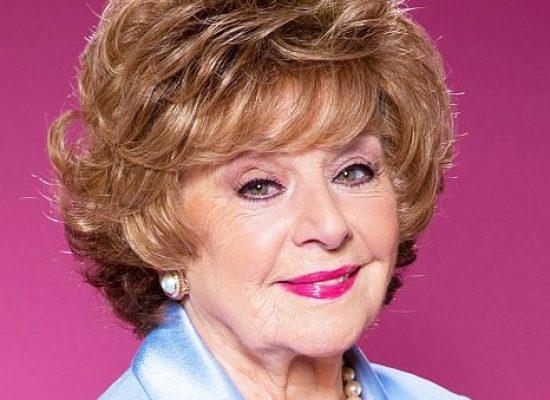 Coronation Street will air its 10,000th episode next week. The world’s longest-running soap opera has revealed what’s in store in the celebratory edition. 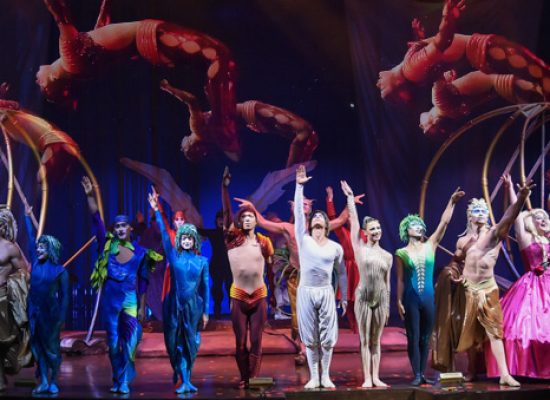 Roll up, roll up…because the circus is coming to POP.

A full day of Hollywood royalty can be seen making their mark in classic episodes of Charlie’s Angels, TJ Hooker and Starsky and Hutch, before they hit the big time.

Weekly Telly news highlights and this week a sad farewell to Terry Jones, the ‘cost cutting’ at Beeb News and soap exits and thoughts on returns.

The BBC Two series from Blink Films reveals the stories of ordinary people who were once caught up in extraordinary events. 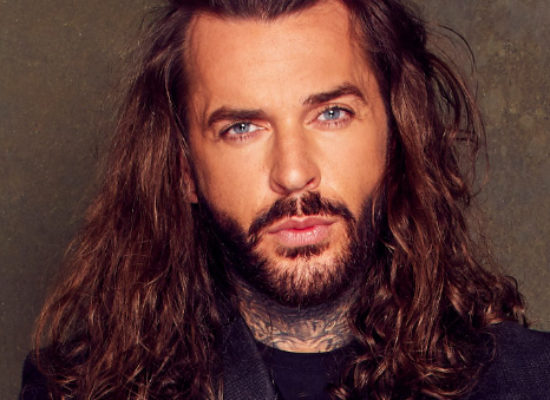 TOWIE star, Pete Wicks, supported by fellow DOTS ambassador actor Peter Egan, braved temperatures of minus one to ‘sleep out’ on the streets of central London on Friday 17th January. 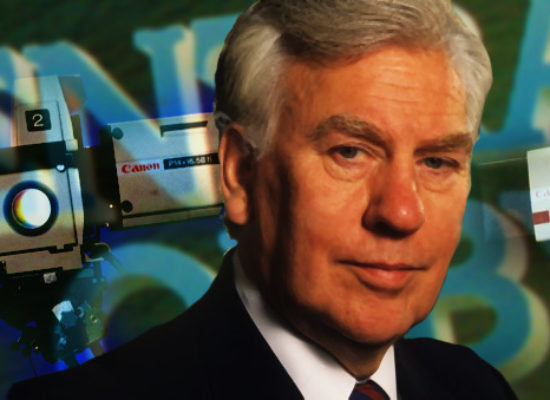 TV Weekly: Go away in a caravan for five weeks

Weekly Telly news highlights including farewell to Reg Harcourt and Derek Fowlds, Corrie star getting lippy and what was the top telly of 2019? 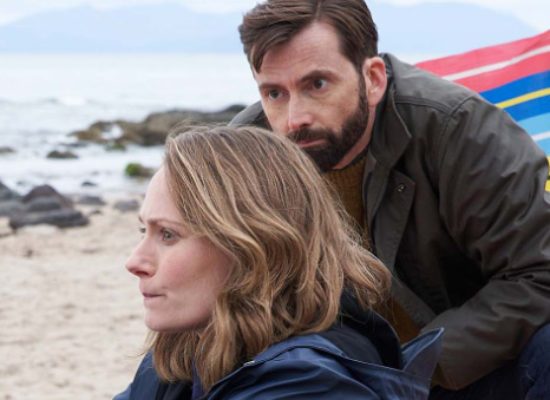 Deadwater Fell snapped up by AMC for Acorn TV

Deadwater Fell will make its debut stateside in April.