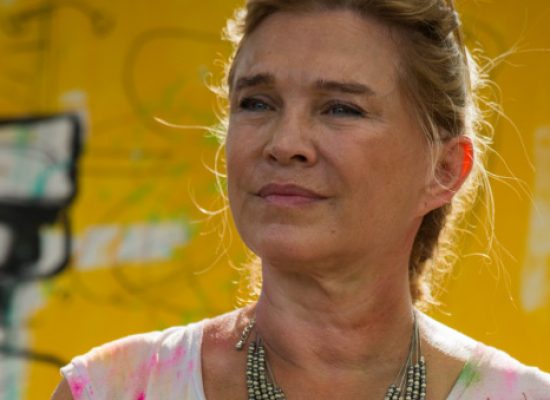 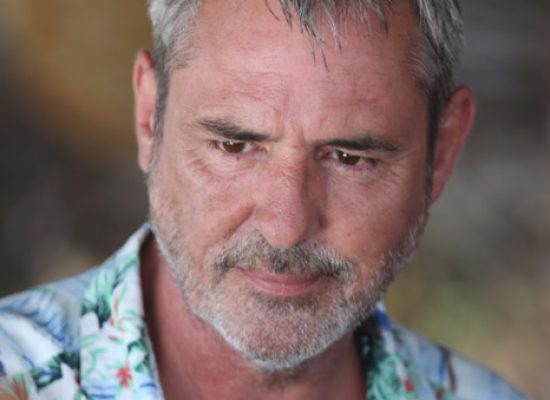 The Good Karma Hospital, the life-affirming Indian–set medical drama from ITV, is released on DVD tomorrow.

Ray Winstone will play Jimmy Rose in the ITV drama The Trials of Jimmy Rose. He will be joined by Amanda Redman who will play his wife Jackie.