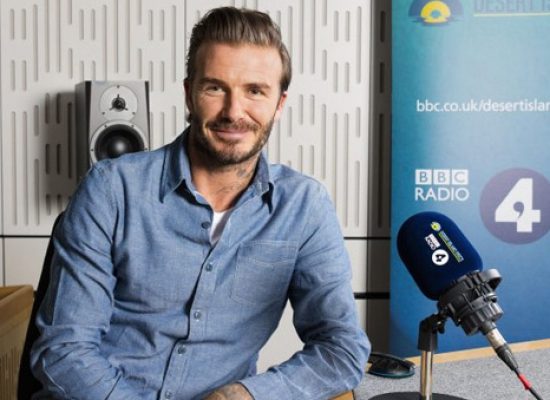 Together TV looks at the legends of sport next month.

David Blaine to host ‘Beyond Magic’ special for Channel 4

One of the world’s most prolific magician returns to Channel 4 with a one off special. 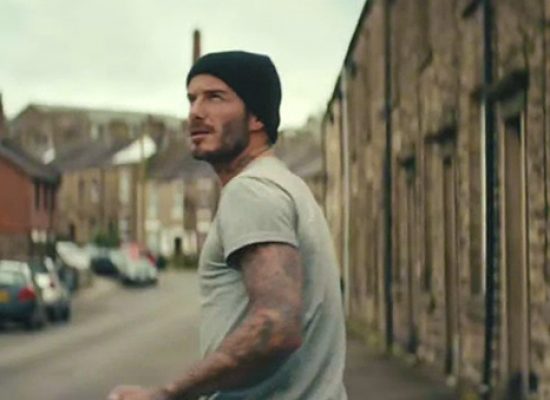 David Beckham experiences the excitement, drama and surprises of an entire football season in just 60 seconds, when he stars in a brand new advertisement to promote the Premier League on Sky Sports.

One of the most iconic players of his or any generation, David Beckham returns to BBC One for a unique journey as he plays seven games in all of the seven continents around the world.

David Beckham and Jessica Ennis-Hill are to present the winners of this year’s Sky Sports Living for Sport Awards live on Game Changers.

BBC One to air Amazon documentary with David Beckham

A one-off documentary will follow ex-footballer and media personality David Beckham, and three of his friends,  as he explores the Brazilian rainforest.

Over 1,500 children, aged 7 to 16, from 27 London schools will take over the iconic Royal Albert Hall in March in an attempt to break the World Record for the largest Samba Band.

Popular Olympian Tom Daley has stated he isn’t gay in a new interview with the Sunday Mirror.

Olympian Tom Daley has stated he appreciates his gay fans following being named “Sexiest Man” by readers of Attitude magazine.