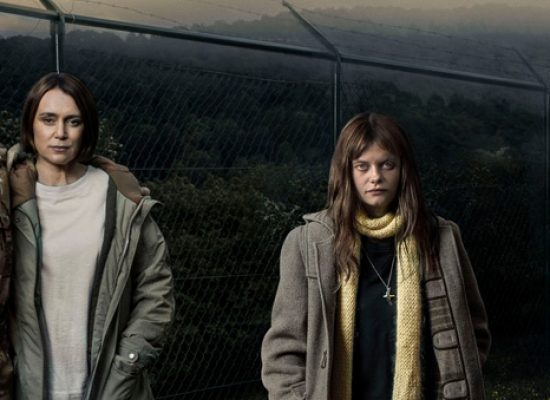 BBC drama The Missing is released on DVD today.

Widely regarded as one of the greatest actors of his generation, David Morrissey has received an Honorary Doctorate from the University of Gloucestershire.

David Morrissey is to star in a new three-part drama for BBC One.

It’s ratings may have slipped for the second episode of its new run but AMC’s The Walking Dead is still commanding huge audiences.

David Morrissey has stated he would ‘absolutely’ love to return to BBC sci-fi series Doctor Who.

David Tennant: Not Typecast By Doctor Who

David Tennant has said he’s not been typecast since leaving Doctor Who in 2010.