Glastonbury is back and the BBC will bring their cameras and microphones to capture the vision and sound, but thankfully not the crowd smells. 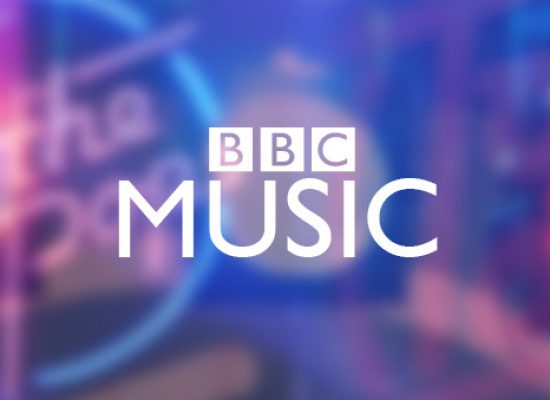 The Biggest Weekend festival launched for 2018

The BBC has revealed is broadcast coverage across TV and radio for the Glastonbury music festival. “Glastonbury on the BBC has become the pop music highlight of the British summer. BBC Music is thrilled to be offering music lovers so many ways to experience the unique atmosphere of the world’s most famous music festival – at home or on the move.” – Bob Shennan, Director BBC Radio & Music The beeb

The Glastonbury Music Festival have agree a six-year broadcast partnership.