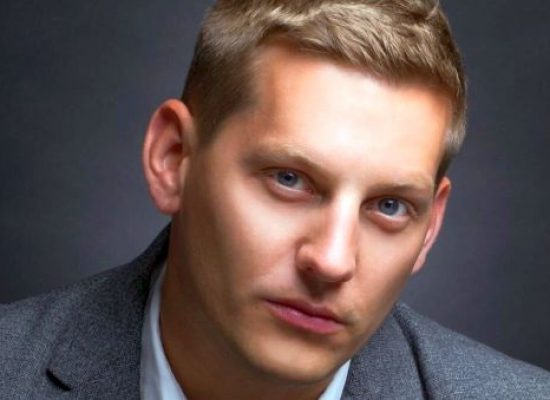 James Sutton heads back to Hollyoaks

The actor has agreed to reprise his popular role of John Paul McQueen. 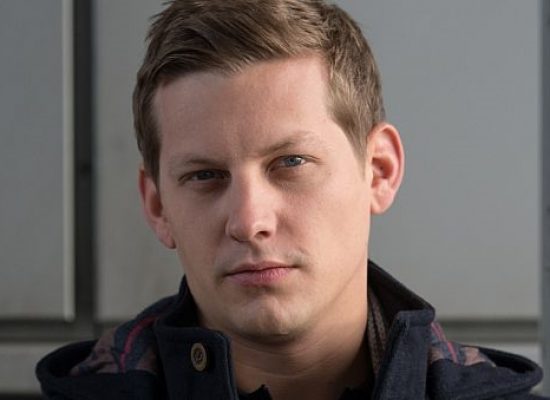 A car cliff-dive, a proposal, a miss-judged kiss and the departure of a Latino con man… tonight’s (7 March) first-look Hollyoaks was rather eventful.

James Sutton is leaving his role as Hollyoaks’ John Paul McQueen for a second time.

Hollyoaks bosses have released a new trailer previewing the teen-saga’s Spring storylines. The trailer notably confirms the death of one of the soap’s most ruthless villains, Fraser Black (Jesse Birdsall), sparking a new whodunit storyline for the soap. “The village will be left not puzzled about who had a motive, but who didn’t. Residents will be looking across the dinner table not knowing if they are sharing mealtimes with the person responsible.”   –

Channel 4 have announced a new topical storyline for teen soap Hollyoaks with the character of teacher John Paul McQueen suffering homophobic bullying in the workplace.

The character of John Paul is set to return to Hollyoaks with a storyline which has been described as a ‘soap first’.