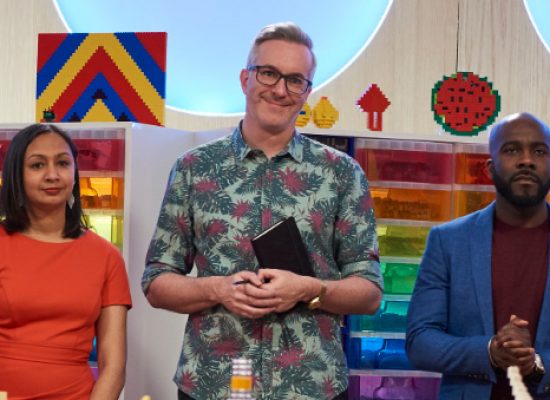 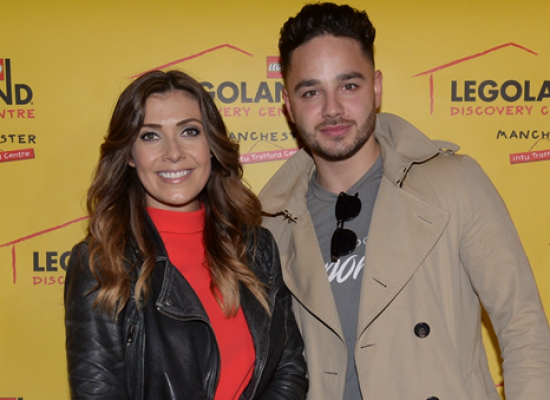 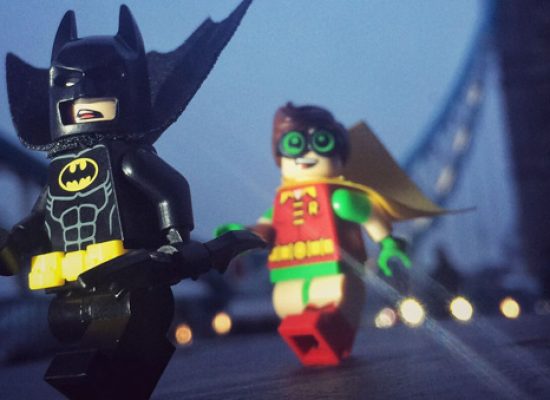 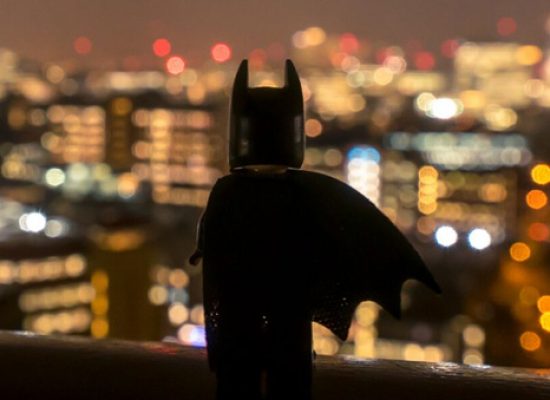 ‘Lego Batman’ takes a day out in London

Britain’s celebrated ‘Legography’ photographer Andrew Whyte has teamed up with The LEGO® Batman Movie with a little help from its star Will Arnett to create a spectacular and humorous set of perspective shots of a Batman Minifigure’s day out in London.

This year, the whole world commemorates 400 years since the death of William Shakespeare and to mark this landmark anniversary, famous scenes from Romeo & Juliet, Macbeth and A Midsummer Night’s Dream have been immortalised in LEGO bricks.

LEGO have celebrated one of the longest running television shows in the world with a special ‘Happy 60th Birthday Eurovision Song Contest’ video.

ITV is to air a special commercial break with all the featured adverts made from Lego content.