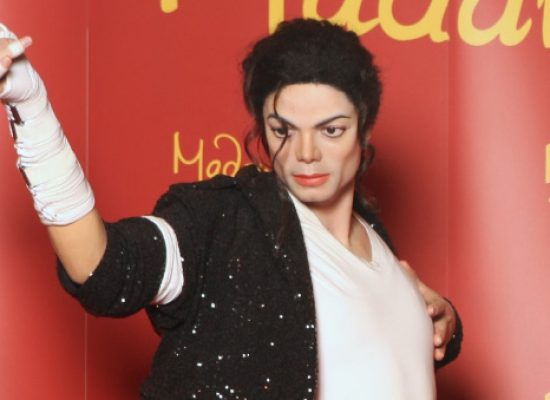 Autopsy: The Last Hours Of Michael Jackson, Whitney Houston and Anna Nicole Smith will air on Channel 5 early next year.

The much loved pop stars Amy Winehouse, Michael Jackson and Kurt Cobain have been immortalised in a controversial rock promo by star Chris Kendall.

Editor Reports: Bored of the tawdry tabloid reporting of Jacko and Jordan

Doug Lambert, our editor is bored, bored about hearing of Michael Jackson’s death and the accusations of foul blame and bored of Katie Price and Peter Andre’s marriage breakdown.