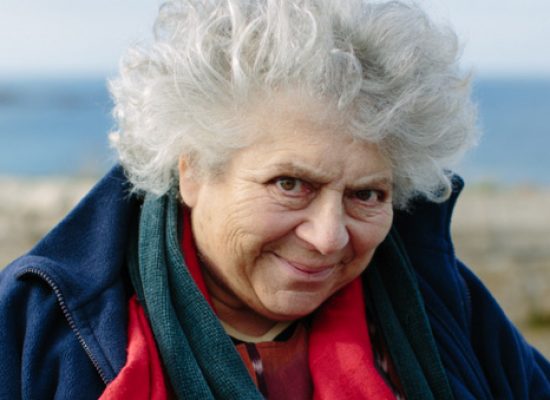 TV Weekly: ‘Is there no call for pussy stylists?’

Weekly Telly news highlights from the past seven days. 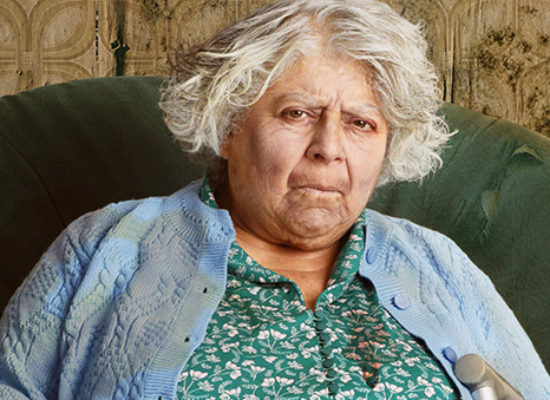 Miriam Margolyes leads the cast of Sydney and the Old Girl

The production runs from 31st October – 30th November 2019 at the Park Theatre. 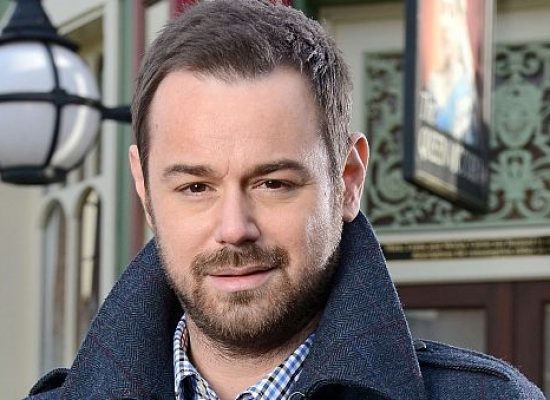 With sex education becoming mandatory in secondary schools in England from September 2020, the broadcaster is sending a cast of parents and their children back to the classroom.

This new series fronted by Miriam Margolyes will look at one of the world’s last taboos: our own mortality.

As announced in December last year, Sky Arts is about to set off on a wander with some famous faces for Tate Britain’s Great British Walks. 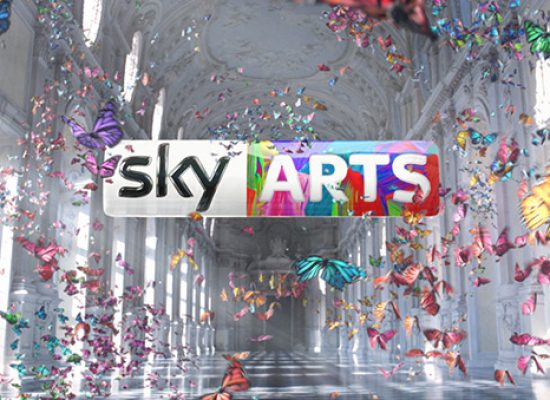 BBC Comedy is to launch a bittersweet comedy called Bucket, written by and starring Frog Stone, with Miriam Margolyes playing her madcap mother.

Sky 1 get Trollied for a fourth time

Britain’s favourite television supermarket, Valco, is back open for business in a fourth series Trollied, starting on Sky 1 next week.

The BBC has revealed that Dame Judi Dench and Dustin Hoffman are to appear in the corporation’s adaptation of the classic Roald Dahl book Esio Trot.