It became one of ITV’s most successful weekend game shows, based around darts and general knowledge, and with reruns of the show still pulling in the viewers to Challenge; the quiz channel is to air a retrospective documentary looking back at the series. 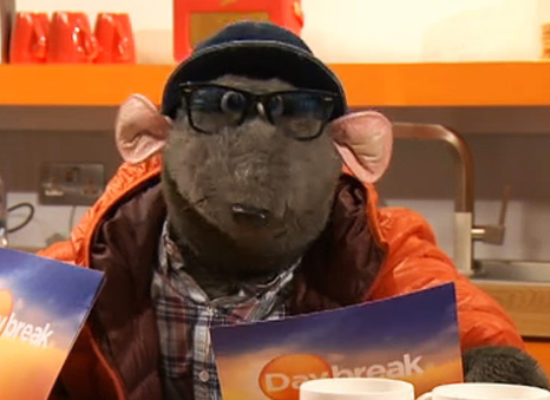 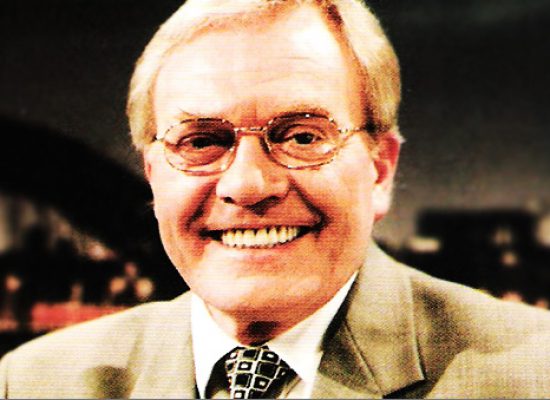