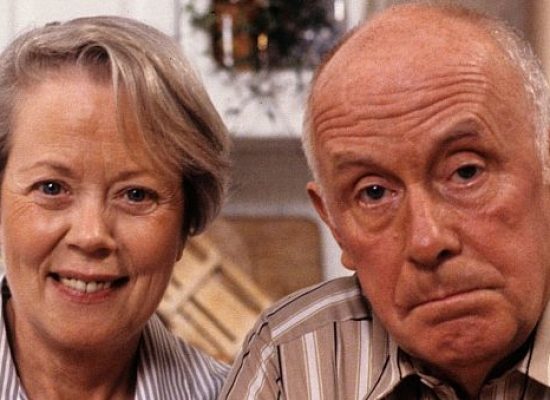 One Foot in the Grave stars Richard Wilson and Annette Crosbie were reunited by Loose Women earlier today. 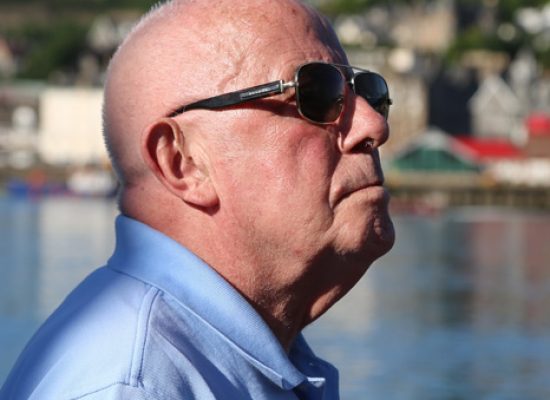 Richard Wilson to go on a Highland Odyssey with STV

The Only When I Laugh and One Foot In The Grave actor is to take a tour of the Scottish highlands with STV for More4.

Artsnight to return to BBC Two

Richard Wilson, Andrew Marr, Martha Lane Fox, Samira Ahmed and Lily Cole are among those who will be taking on the presenter role for the cultural partner to Newsnight.

BBC One‘s popular Saturday evening drama Merlin is to end with the final episodes to air at Christmas the corporation has announced.