Ahead of a planned Capital Markets Event for analysts and investors, STV announces a number initiatives designed to accelerate its digital and production growth. 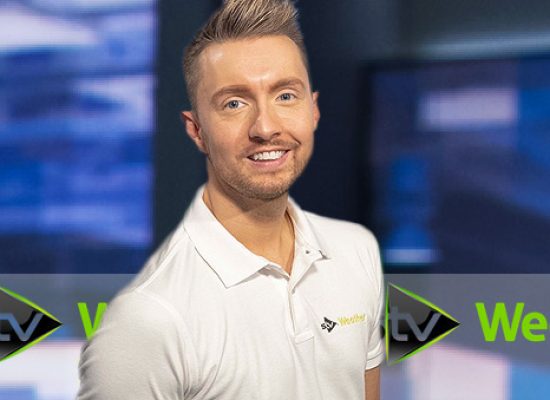 Sean Batty and STV Weather are being boosted by the Scottish broadcaster. 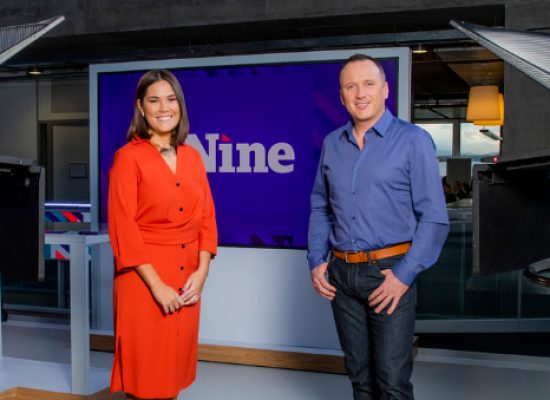 The Beeb have revealed the look for The Nine, BBC Scotland’s new nightly news programme. 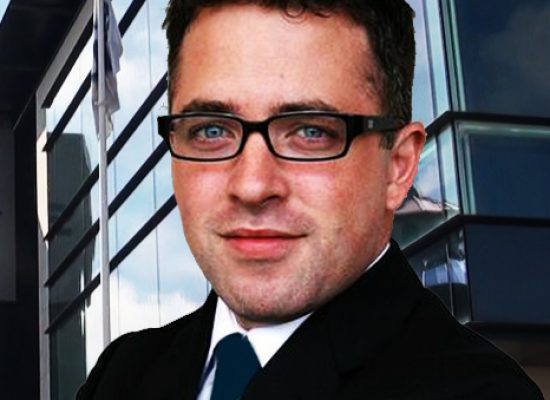 Steven Ladurantaye has been appointed Head of News and Current Affairs at STV, the Channel 3 broadcaster in Scotland. 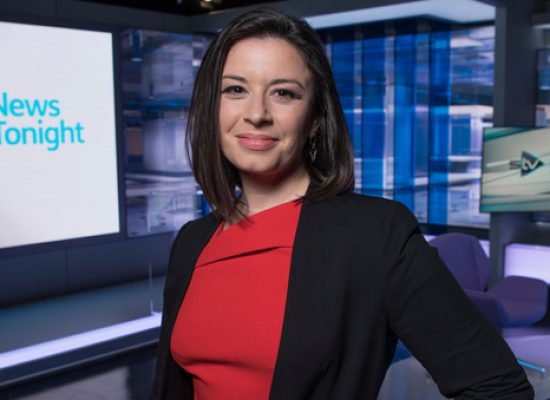