Sky have launched a trailer for Brave New World, a Sky original, coming this autumn to Sky One and streaming service NOW TV. 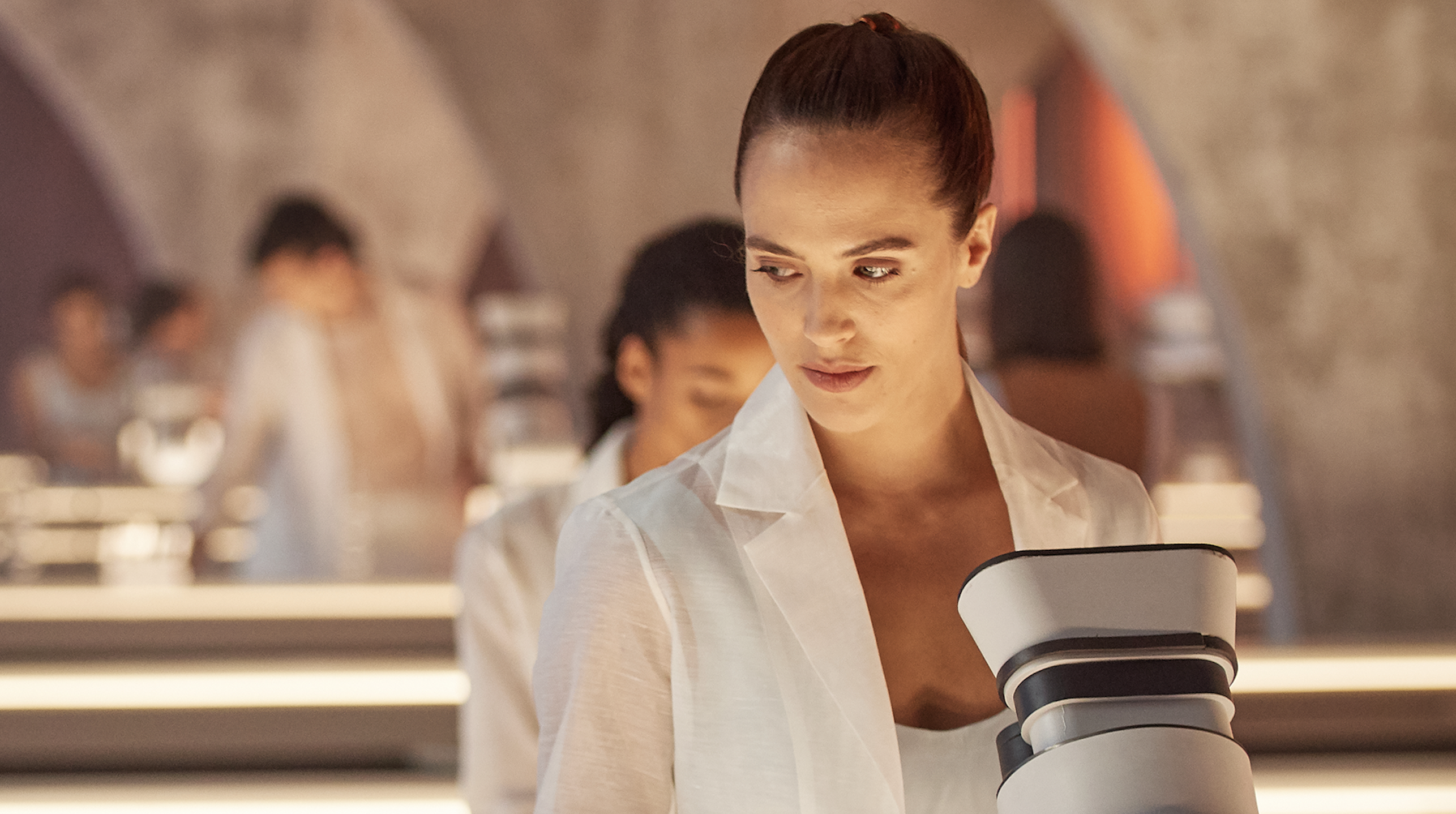 Based on Aldous Huxley’s groundbreaking 1932 novel, Brave New World imagines a utopian society that has achieved peace and stability through the prohibition of monogamy, privacy, money, family, and history itself.

As citizens of New London, Bernard Marx (Lloyd) and Lenina Crowne (Brown Findlay) have only ever known a rigid social order, a perfect pharmaceutical called Soma, and a culture of instant gratification and ubiquitous sex. Curious to explore life beyond the strictures of their society, the two New Worlders embark on a vacation to the Savage Lands, where they become embroiled in a harrowing and violent rebellion.

Bernard and Lenina are rescued by John the Savage (Ehrenreich), who escapes with them back to New London. John’s arrival in the New World soon threatens to disrupt its utopian harmony, leaving Bernard and Lenina to grapple with the repercussions. The three become entwined in a fraught relationship that awakens them to the dangers of their own conditioning.

Brave New World is produced by UCP, a division of Universal Studio Group, in association with Amblin Television.

There are no comments yet, but you can be first to comment this article.