Celebrating the best of classic soap opera in the UK and Australia in 2021.

2nd Place: STV Player for Take The High Road and the surviving episodes of Garnock Way.

3rd Place: Amazon Prime Video for running the first 400 episodes of Home & Away, the original mini-series of The Flying Doctors and all episodes of Dark Shadows, Echo Point and Out of the Blue.

Best Australian Streaming Service: 7 plus for running all episodes of Sons & Daughters, A Country Practice, Return to Eden and Echo Point.

Runner up: 10 Play for running all episodes of Out of the Blue. 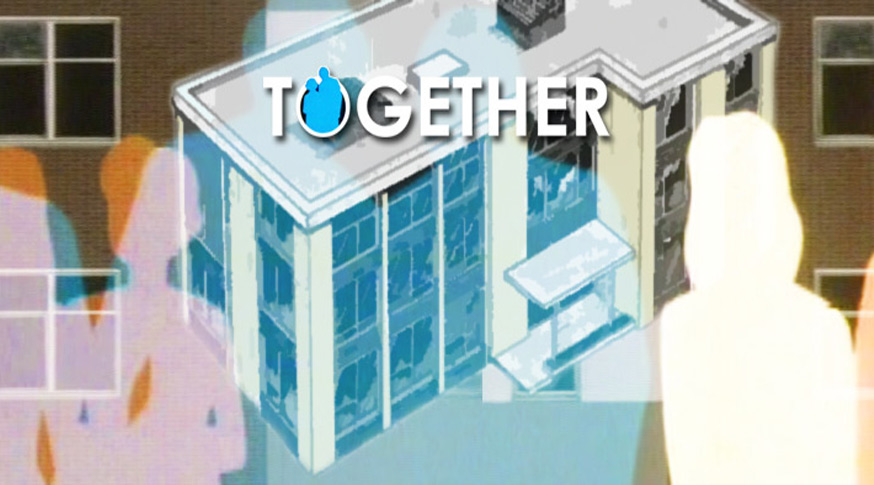 Runner Up: Network DVD for For Maddie with Love.

Best Australian DVD Distributor: Via Vision Entertainment for their ongoing releases of The Young Doctors, Sons & Daughters, A Country Practice and for releasing the complete series of Return To Eden. 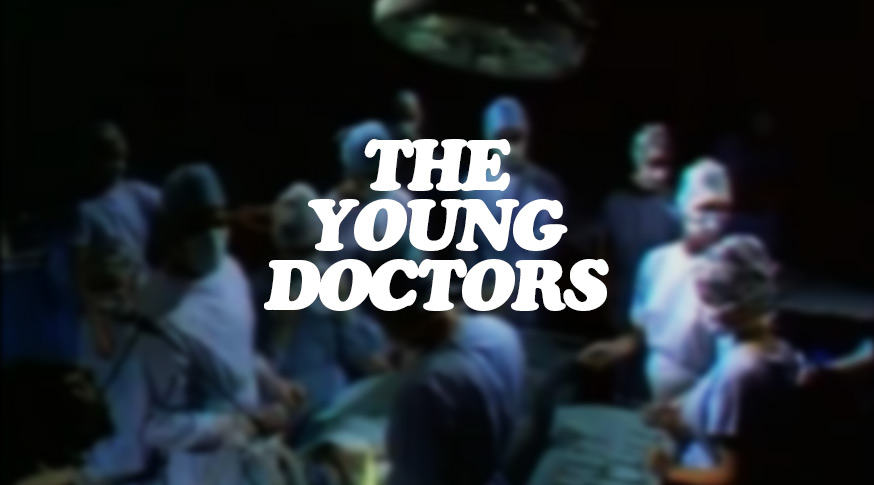 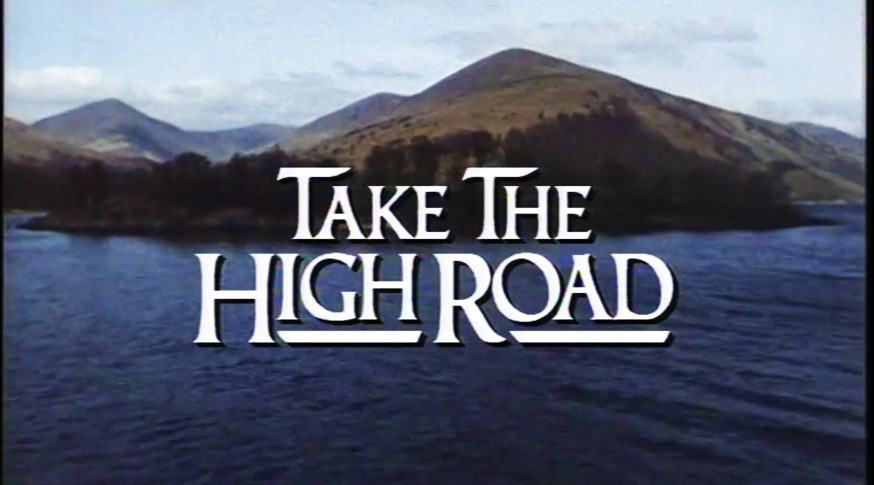