BritBox today announced that cult noughties drama Footballers Wives will be launching on the service on 26th August.

BritBox is a digital video subscription service created by the BBC and ITV. The service brings the very best in past, present and future British programming and award-winning content to viewers all in one place for £5.99 per month in HD.

One of the most frequently requested series since BritBox UK’s inception in 2019, every episode will be made available for subscribers to enjoy, along with every episode of spin-off Extra Time.

Footballers Wives are young, rich, beautiful and have everything that money and fame can buy – the designer gear, the palatial homes, the flash cars, the platinum credit cards and the handsome celebrity husbands. They should be having the time of their lives but are actually struggling to keep their marriages intact while their men dazzle the crowds on the pitch and the girls in the nightclubs. 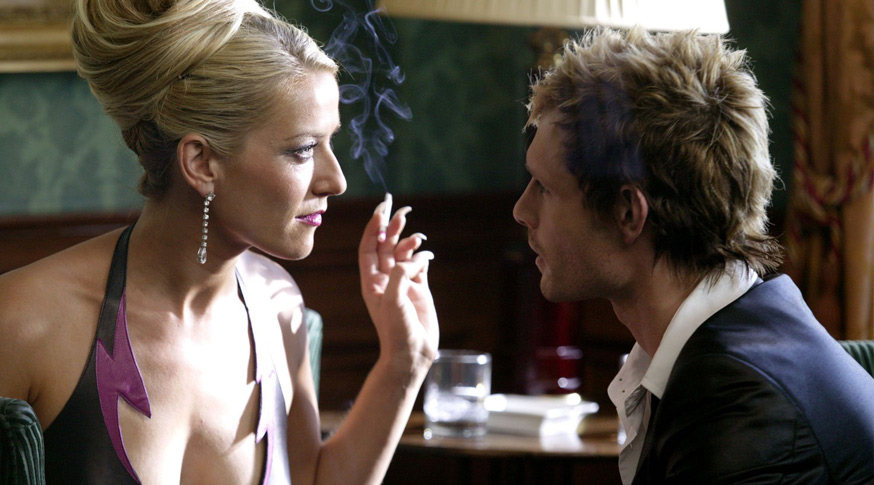 Crossroads fans have also been celebrating – if Britbox not so much – that since July 15th when it arrived on the service Crossroads has been regularly the top watched soap opera from the ‘SoapBox‘ offering. This may suggest in these times of trouble people fancy an escapist saga rather than a one of gritty reality. This, it could be said, just like when the motel based serial was at its peak in the 1970s, pulling in 15 million per edition to ITV daytime.

Other soaps on the service proving popular include gritty EastEnders and Brookside, sunshine saga Eldorado and medical soap General Hospital UK. The streaming service has also for quite a long spell offered Classic editions of Coronation Street and other ITV stalwart Emmerdale Farm and its modern incarnation, Emmerdale.