Sharon is pondering her future in EastEnders…

Faced with a big decision as to whether to turn herself in to the police, Sharon has a moment of relief as she realises that Albie does in fact have family looking out for him no matter what – his Uncle Zack.

The lockdown took its toll on our camp queen of soap opera, so much so she attempted to murder her oldest, and dearest, pal – Ian Beale – because he accidentally helped Dennis, Sharon’s son, to drown in the party boat incident. Sharon turned to the man actually responsible for the vessel going down – ex-Phil Mitchell in her quest to bump off Beale. But her plans were thwarted when her conscience finally kicked in. 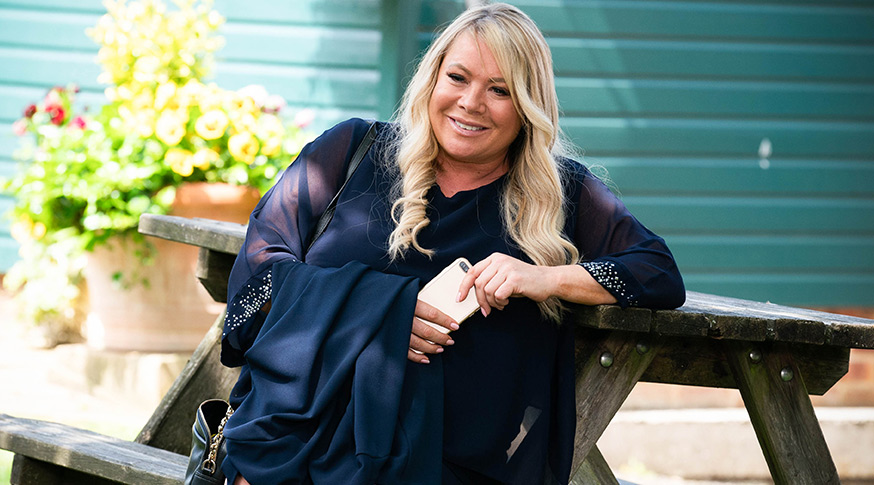 When Sharon poutedly told Phil that he would have to kill Ian himself if he wanted a Beale beneath the soil, Ian chucked his mobile in the bin and shuffled out of Albert Square.

Now its redemption, Phil has returned to Walford after a few episodes away and back in the square mouthy Shirley, fully versed on what the pair were up to, gives both Mitchell and Watts a warning message to ‘do the right thing’ – potentially opening the door for a return at some point for Adam Woodyatt as ‘Ender original Ian Beale.

EastEnders, Friday 3rd September at 8:05pm on BBC One 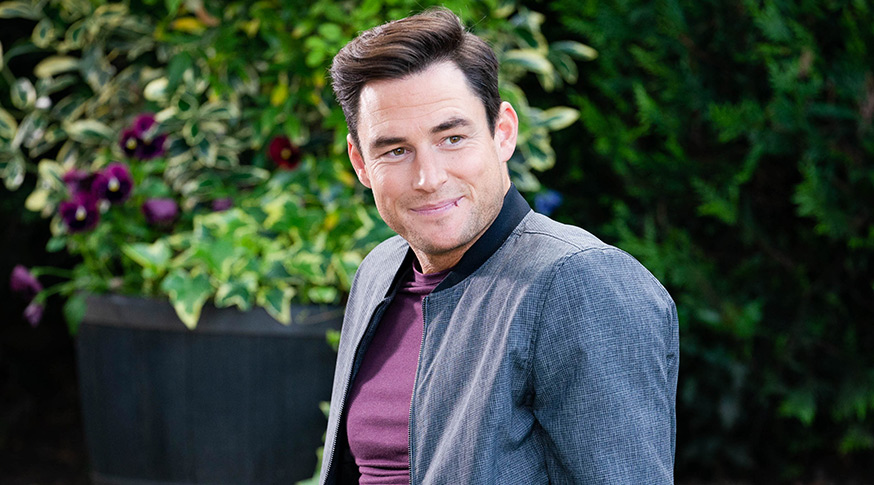