The new appointment comes with clear ambitions to grow and expand the company in Sweden. Fremantle is a global company with established key production hubs in Australia and the UK. Brands include Thames Television and the Grundy Organisation archive.

“I have known Max for many years and he has been on our wish list for a long time. Max has an extensive knowledge of the Swedish film and TV business, and we are really excited to get him on board to strengthen our growth in a rapidly changing market.” – Peter Bose, CEO & Producer of the Miso Film Group

While for Sweden Miso Film has in recent years produced acclaimed crime series Modus I & II based on Anne Holt’s novels, in co-operation with TV 4 and ZDF, and Box 21, for NENT based on Roslund & Hellström’s novel. Miso Film’s TV credits also include Jesper Ganslandt’s feature 438 Days starring Gustand Skarsgård and Matias Varela, and I Will Be Home For Christmas based on Peter Jöback’s life. 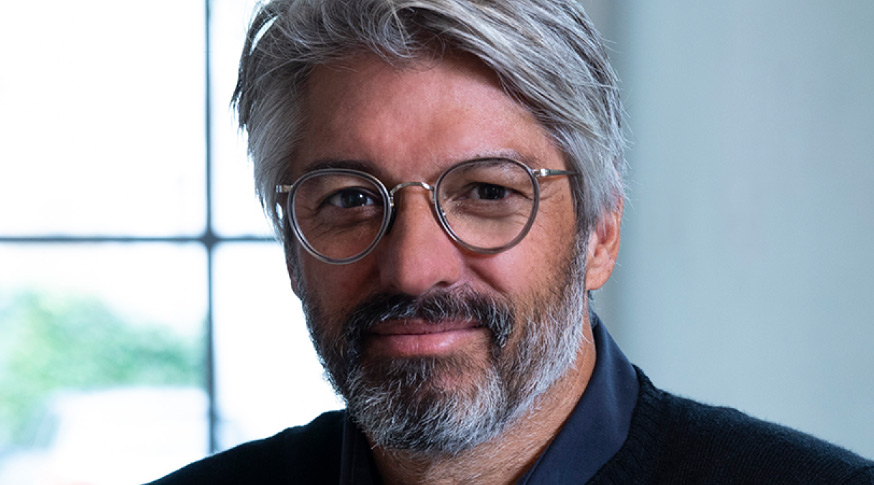 Upcoming productions include HBO Max Original Lust starring Sofia Helin, and NENT crime series Cell Eight also based on Roslund & Hellström’s novels. The Fremantle owned Miso Film Group is headed by the producer duo of Jonas Allen and Peter Bose, who created the company in 2004. The company holds a strong footprint in the Nordic market with offices in Sweden and Norway and the main office in Denmark.

Max Hallén, joins the company after a spell as Director of Business Affairs at TV4 and C More.

“Miso Film has a strong history with Nordic premium drama, in both series and features. They have been at the forefront of developing Nordic content into new genres and directions. The focus and determination of the company has always impressed me. I look forward to being a part of Miso Film and expanding the future Swedish team.”- Max Hallén

Amongst the latest releases for Miso Film are Those who Kill and Face to Face both produced by Miso Film Denmark for Viaplay. The company is also behind the internationally acclaimed series The Investigation about the murder of the Swedish journalist Kim Wall, written and directed by Oscar nominated writer and director Tobias Lindholm.

Miso Film also partnered with Netflix on its first Scandinavian original series The Rain in three seasons and is currently in post-production with the Norwegian Netflix Original Feature Film Blasted.