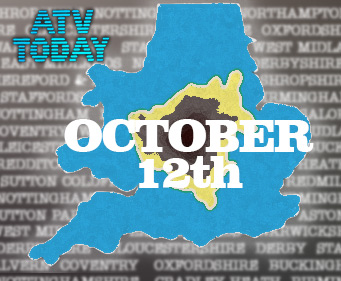 A procession of officials led by the local constable and town crier all wearing ceremonial robes are seen approaching the Royal Oak pub. The constable knocks on the door and explains that they are the Court Leet and their function. The town crier rings his bell as a small crowd look on.

Next, inside the pub, the report shows the ceremonial ale tasting and the High Bailiff who reads out the result. Maycock interviews some of the gathered then one of the ale tasters notes that the practise started in around 1299 and that they have seventeen licences premises to visit.

The Landlord of the Royal Oak is then presented with a piece of evergreen to hang above his door to prove that the ale tasters have passed his beer as fit and the group, back outside, pay tribute to two licensed premises that have closed in recent times and in the final shot are seen walking back down the road towards the next pub.