The former Emmerdale actress is to play a new character called Lexi in the Channel 4 soap.

Natalie’s first appearance as Lexi will air Thursday 28th October on E4 and again on Channel 4 on the 29th October.

The character’s arrival is built up earlier that week as Grace (Tamara Wall) overhears her new lover, Nate, talking to her on the phone. When he then acts secretive about their conversation, Grace suspects he might be seeing her, but the truth is soon revealed…

Hollyoaks bosses have teased ‘twists and turns’ aplenty in the plot as it moves along – the focus will, they note, soon turn to the Deveraux family whose secrets will be unearthed. 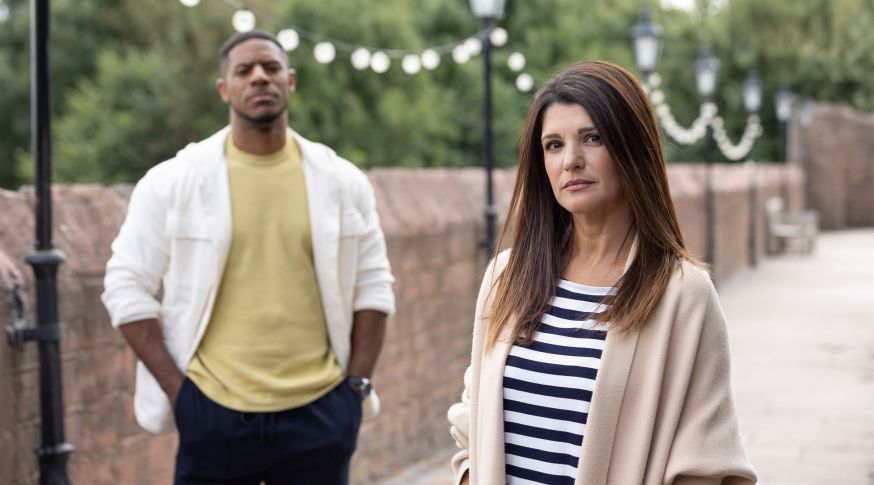 “I’m so thrilled to be playing Lexi. She’s such a strong and intriguing character with lots of layers, that I’m thoroughly enjoying playing with.

“I’ve loved working with Chris Charles and exploring the dynamic between Lexi and Nate’s relationship as the storyline unfolds…. I’m having so much fun, and everyone at Hollyoaks have been so lovely and welcoming.” – Natalie Anderson

Natalie is best known for her five-year stint in the Yorkshire Dales as Alicia Metcalfe and she has also had roles in medical drama The Royal and the London Production of Wicked.