The programme features new interviews with key figures at the centre of the serious allegations of abuse surrounding her and her relationship with Jeffrey Epstein, including alleged victims and Ghislaine’s siblings, some speaking publicly for the first time on this matter.

Currently awaiting trial in a US jail, Ghislaine Maxwell strenuously denies her alleged involvement in the appalling crimes of which Jeffrey Epstein was accused, which have been blamed for ruining the lives of innocent girls.  The scandal has raised vital questions about the rich and powerful at the most rarefied levels of society and this film aims to shed new light on what happened and the people at the centre, by speaking to those closest to events. 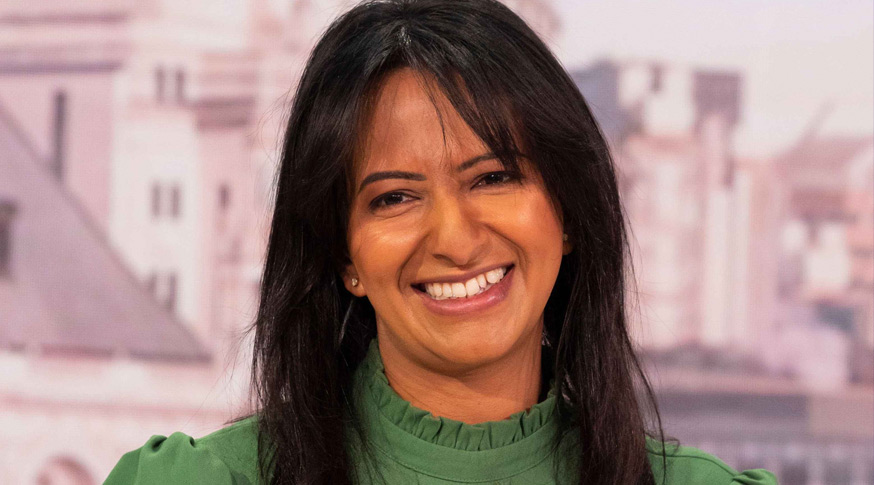 The film will cover the trial by jury and will examine how a woman who mixed in elite circles in Britain and the US ended up accused of being embroiled in a world of sex trafficking and grooming.

Presented by Ranvir Singh and drawing on exclusive testimonies and archive footage, the film will offer new and revealing insight into Ghislaine Maxwell’s alleged crimes.

Provisionally titled Ghislaine the documentary also features interviews with staff, friends, lawyers and investigators – some of whom have never spoken publicly before. Ghislaine was commissioned by ITV’s Head of Factual Entertainment Sue Murphy and Commissioning Editor, Factual Entertainment, Nicola Lloyd. The Executive Producers are Yvonne Alexander and Fatima Salaria for Fremantle UK.