The show will celebrate the icon of soap, a decade after ITV last paid tribute with The Unforgettable Noele Gordon documentary.

“Noele Gordon was a fascinating, complex, brilliant and gutsy woman – none of which I knew before I read Russell T Davies’ script. I’m so thrilled to help tell Nolly’s long overdue and largely forgotten story. Russell’s screenplay is a work of brilliance and I hope I’ll do him and Nolly justice. I can’t wait to start.” – Helena Bonham Carter

Noele, or Nolly to her friends, was a legend in her own lifetime.

As flame-haired widow Meg Richardson in the long-running soap opera Crossroads, she was one of the most famous people in Britain.

“One of my very first jobs in TV was a trial script for Crossroads, and I’ve wanted to write the story of behind the scenes on that show for 40 years. At last, the truth can be told!” – Russell T Davies 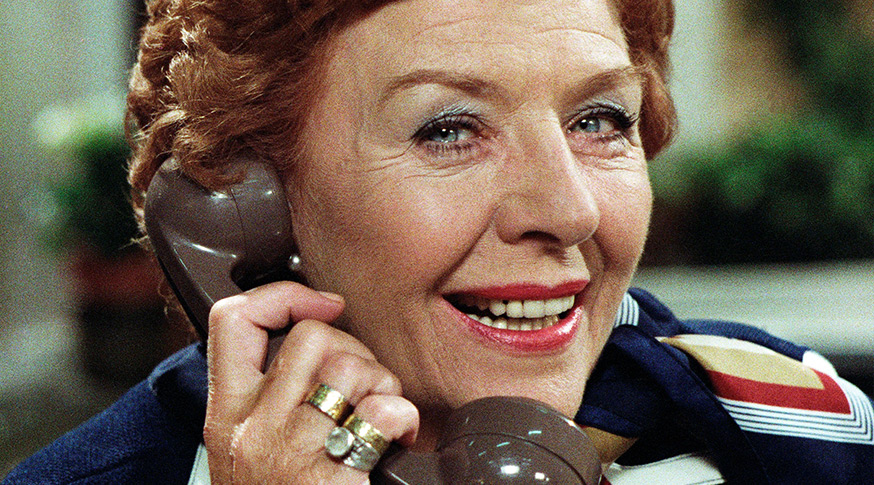 Nolly brings the true Noele Gordon once more into the spotlight. The Queen of the Midlands, a star who could be tough, haughty and imperious, grandly sweeping into rehearsals from her Rolls Royce, but also a hard-working actress who was fiercely loyal and loved by cast and crew alike.

Then in 1981, at the height of the show’s success and the peak of Nolly’s fame, she was axed without ceremony, without warning and with no explanation. With the boss’s words “all good things must come to an end” ringing in her ears, Noele Gordon found herself thrown out of the show that was her life for over 18 years.

And at last, the biggest question of all can be answered – why was she sacked? Nolly reveals the truth, the consequences, and the legacy of that terrible day.

“I couldn’t be prouder or more excited that the first drama we will be filming for Quay Street Productions is this beautiful script by Russell T Davies. And that Helena Bonham Carter will star as such an iconic British woman is dream casting.” -Nicola Shindler, QSP 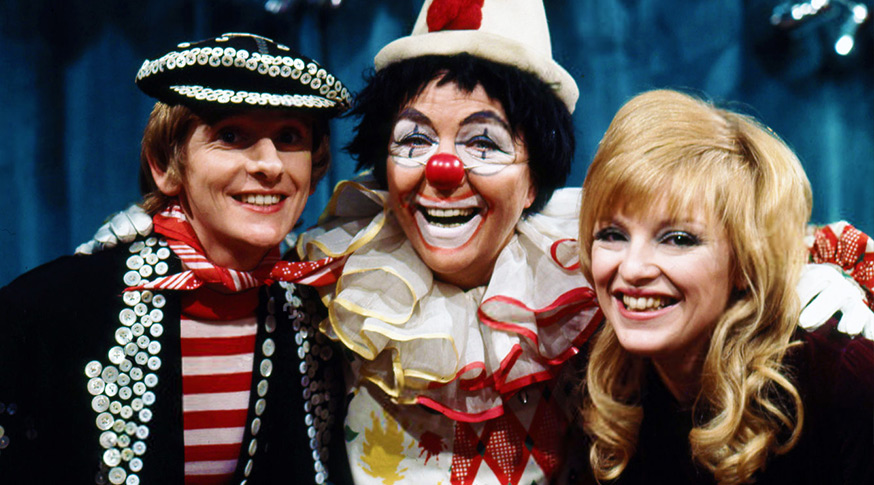 Nolly is a bold exploration of how the establishment turns on women who refuse to play by the rules, the women it cannot understand and the women it fears. And it is a love letter to a legend of television, and to the madcap soap she starred in, Nolly is an outrageously fun and wildly entertaining ride through Noele Gordon’s most tumultuous years, and a sharp, affectionate and heart-breaking portrait of a forgotten icon.

The series will be produced by Quay Street Productions, the first drama under Nicola Shindler’s new production banner with ITV Studios.

“Russell’s scripts are magnificent and a great tribute to Noele Gordon, but also to our national love of soaps and a celebration of the incredible women they create. Helena Bonham Carter is going to be amazing as Nolly and we can’t wait for her to step into those shoes.” – ITV by Head of Drama, Polly Hill

Nolly will go into production in 2022 and is executive produced by Nicola Shindler, the director is Peter Hoar and the producer is Karen Lewis. The Unforgettable Noele Gordon was broadcast in primetime ITV in 2012, one of the higher rating editions in the series up against EastEnders.

Crossroads has recently proved a hit once more with its episodes on BritBox being some of the most streamed in the soap section.