The ex-Emmerdale star is 11-10 favourite to face the most public-voted trials.

With the curtain now well and truly lifted on the 21st series of I’m A Celebrity… Get Me Out Of Here! William Hill today made ex-Emmerdale star Danny Miller short priced favourite to face the most public-voted trials.

ITV bosses set out to make the show ‘much tougher’ for the contestants with a total of 24 trials, more akin to those endured in the Australian jungle, set to be endured by the class of 2021.

Whether dreaded eating trials, or being covered in creepy crawlies, the critter-filled trials are one of the biggest reasons the ITV flagship has such a loyal following and remains a ratings hit.

And with Danny Miller’s gag reflex in full force last night, as he dined out on a menu of unspeakable and unfathomable delicacies in the Dreaded Diner, William Hill has today installed him as 11-10 frontrunner to face more of the public-voted trials than anyone else. 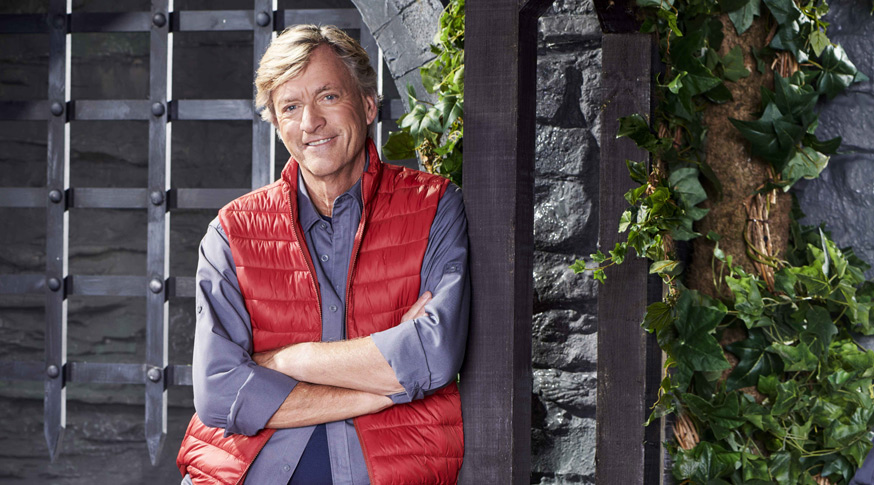 His opponent on the night was a rather gracious loser in Snoochie Shy, who did actually see off the menu, but lost out in a race to guzzle down fermented tofu.

And to make matters worse, it now appears that the BBC Radio 1Xtra DJ, who did get emotional on her return to camp, is counted among the favourites to face the most public-voted trials at 7-2.

Good Morning Britain’s Richard Madeley, who turned the air blue during the series opening Tower Of Turrets trial on Monday night, is 11-4 second favourite. The 65-year-old lost out on that occasion to singer turned Loose Women panelist Frankie Bridge, who is next on the list at 12-1.

Bridge is joined on 12-1 by former footballer, and 9-4 favourite to win the show outright, David Ginola, as well as yet-to-appear soap royalty in the shape of Simon Gregson and Adam Woodyatt.

*odds correct at time of publishing*